You are here: Home / Podcast / Lighting Up Batteries 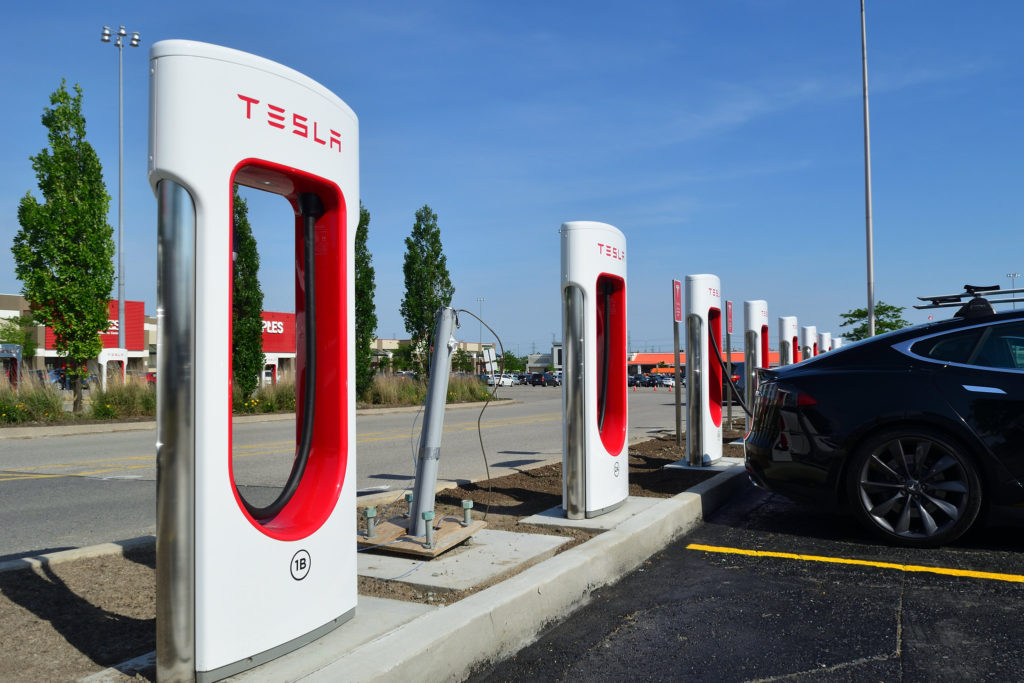 One of the things that hampers the adoption of electric vehicles is range anxiety.  Drivers worry that they will run out of charge before they get to the closest charging station.   Range anxiety has lessened considerably in recent years as electric cars have incorporated larger and larger battery packs yielding driving ranges well over two hundred and even over three hundred miles.

With these extended driving ranges, drivers then turn their attention to how long it takes to charge.  Tesla’s Superchargers have gotten to the point where a car can add 75 miles of charge in 5 minutes and 200 miles in less than half an hour.  Fast charging systems are improving the charge times for other electric models as well.

Nevertheless, drivers would ideally like to reduce charging times to as little as possible in order to provide the convenience experienced in gasoline cars.

The research used specially crafted lithium-ion cells with transparent quartz windows.  Shining white light into the windows caused a semiconductor material known as LMO to change its charge state and drive the charging reaction more quickly in the lithium ions of the battery.

Using this photo-assisted technology in vehicle batteries would require substantial redesign that would allow concentrated light to illuminate battery electrodes during charging.  How practical that is remains to be seen, but the payoff would be substantial.

Shedding new light on the charging of lithium-ion batteries