You are here: Home / Podcast / Intense Rainfall And Crops 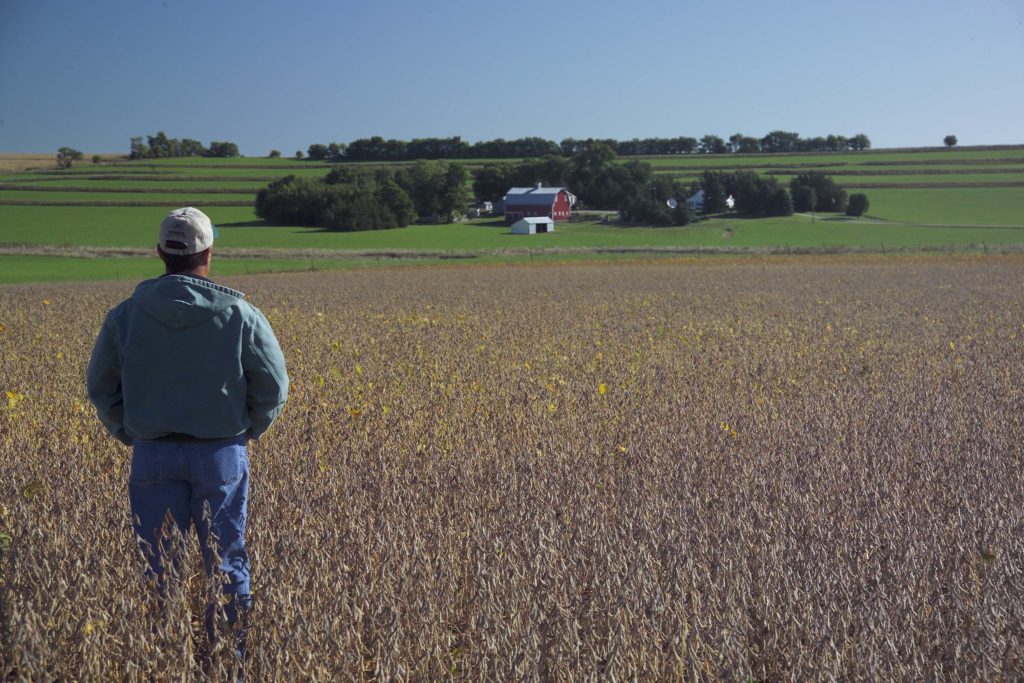 The warming of the planet does not necessarily imply local weather will be warmer or drier than average.  While heatwaves and droughts are increasingly common events in many places, so are intense rain events.

A new study led by scientists at the University of Illinois has found that intense rainfall is as damaging to the U.S. agricultural sector as heatwaves and excessive droughts.

The study examined more than three decades of crop insurance, climate, soil, and corn yield data.  Researchers found that since 1981, corn yields in the U.S. Midwest were reduced by as much as 34% during years with excessive rainfall.  Years with drought and heatwaves experienced yield losses of up to 37%.

Intense rain events can physically damage crops, delay planting and harvesting, restrict root growth, and cause oxygen deficiency and nutrient loss.  The study estimated that between 1989 and 2016, excessive rainfall caused $10 billion in agricultural losses. However, excessive rainfall can have either negative or positive impact on crop yield and the effects can vary regionally.

According to the study, excessive rainfall is the major cause of crop damage currently in the U.S. for corn, and also has broad impacts for other staple crops such as soybeans and wheat. The authors suggest that as rainfall becomes more extreme, reforms will be needed in the U.S. crop insurance industry in order to better meet planting challenges faced by farmers.

Intense Rainfall Is As Damaging to Crops As Heatwaves and Drought, and Climate Change Is Making It Worse