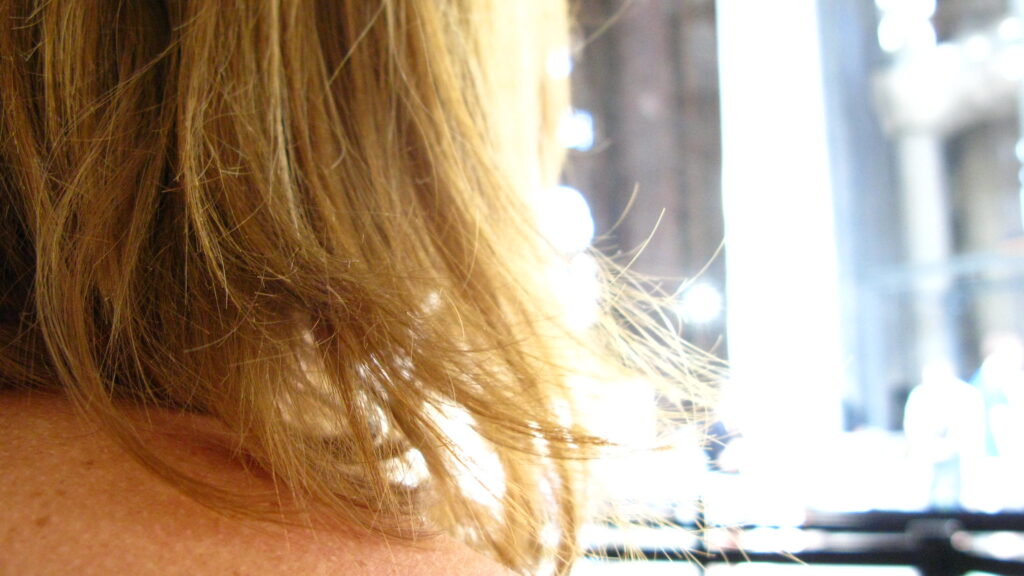 Researchers at the Queensland University of Technology in Australia have been able to improve the performance of perovskite solar cells using material made from human hair.

Perovskite solar cells are an up-and-coming technology that offers the possibility of making solar cells less expensive, more efficient, and flexible so that there could be solar-powered clothing, backpacks, or even tents for camping.  While the technology has been shown to be as effective in converting sunlight to electricity as currently available silicon technology, it faces problems with stability and durability.

The Australian research centered on the use of carbon nanodots to improve perovskite solar cell performance.  The nanodots were created in a rather unique way.  The carbon came from hair scraps from a Brisbane barbershop that were first broken down and then burned at nearly 500 degrees Fahrenheit.

By adding a solution of the carbon nanodots into the process of making the perovskites, the dots formed a wave-like layer in which the perovskite crystals in the cells are surrounded by the carbon dots.  It serves as a protective layer, essentially a kind of armor, for the active portions of the material.

The result was solar cells with a higher power conversion efficiency and greater stability.  The researchers did not explain why they chose human hair as the source of carbon, but it does make for an interesting sidelight to the promising research.