You are here: Home / Archives for durability 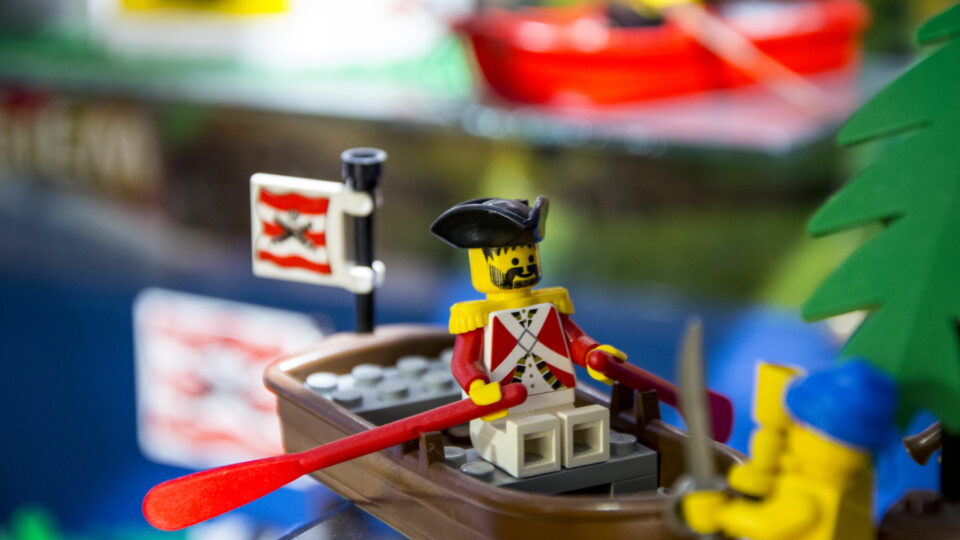 Plastics in the ocean are a global problem that has attracted a great deal of attention.  Most of the concern surrounds grocery bags, bottles, six-pack rings, and similar items.  Recent research looked at another source of plastic pollution:  LEGOs.

According to environmental scientists at the University of Plymouth in the United Kingdom, it can take more than a thousand years for LEGO bricks to break down in the ocean.  The iconic toys are made from a strong plastic called acrylonitrile butadiene styrene or ABS.  Pieces of LEGOs are commonly found in ocean trash hotspots and wash up on shores across the globe by the thousands.

LEGOs are one of the most popular children’s toys in history and part of what makes them so popular is their durability.  Barefooted parents stepping on one on the floor in a dark room can attest to that fact.  But the full extent of their durability came as a surprise to the researchers.

The scientists analyzed pieces of weathered LEGOs collected from beaches, confirmed their age, and compared them to unweathered LEGOs from the 70’s and 80’s.  They were able to determine the extent to which LEGOs had been worn down by ocean waves, sand, and salt over time.  And it was surprisingly little.

LEGO has acknowledged the environmental impact of its products and has launched a goal to make its bricks from more sustainable sources such as sugarcane-based polyethylene by 2030, as well as improve its efforts to recycle and reuse old LEGO plastic.

Meanwhile, we should all we careful of where our old LEGOs end up.

LEGO Bricks Could Linger in the Ocean for 1,300 Years, Study Finds 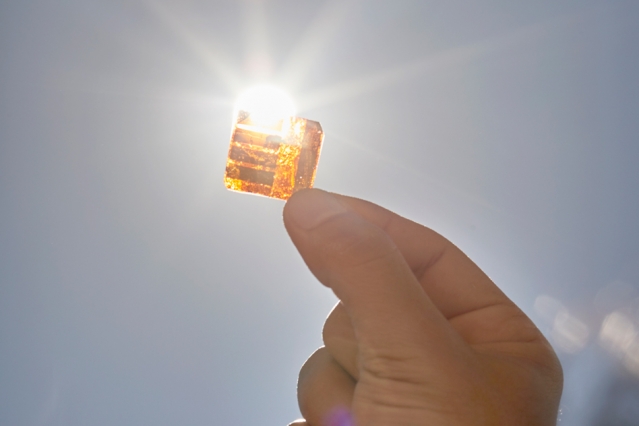 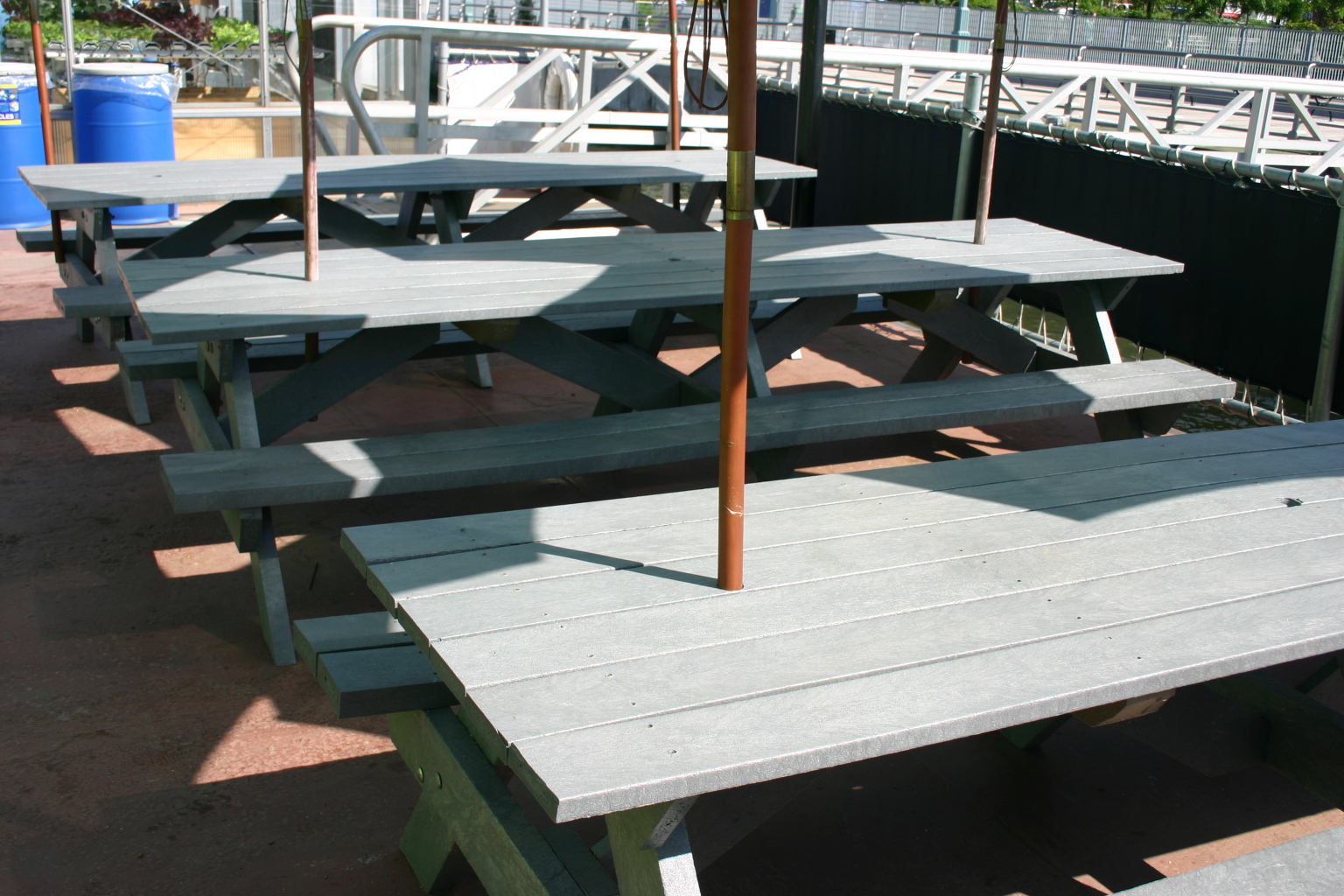 One of the most notable success stories in recycling is that of structural plastic lumber.   The material is mostly polyethylene reinforced with stiff plastics or recycled composites.   Made from milk containers, coffee cups, and other recycled plastics, structural plastic lumber is lighter than steel, longer-lasting than natural lumber and strong enough to support 120-ton locomotives.