You are here: Home / Podcast / Hydrogen From Water And Sun 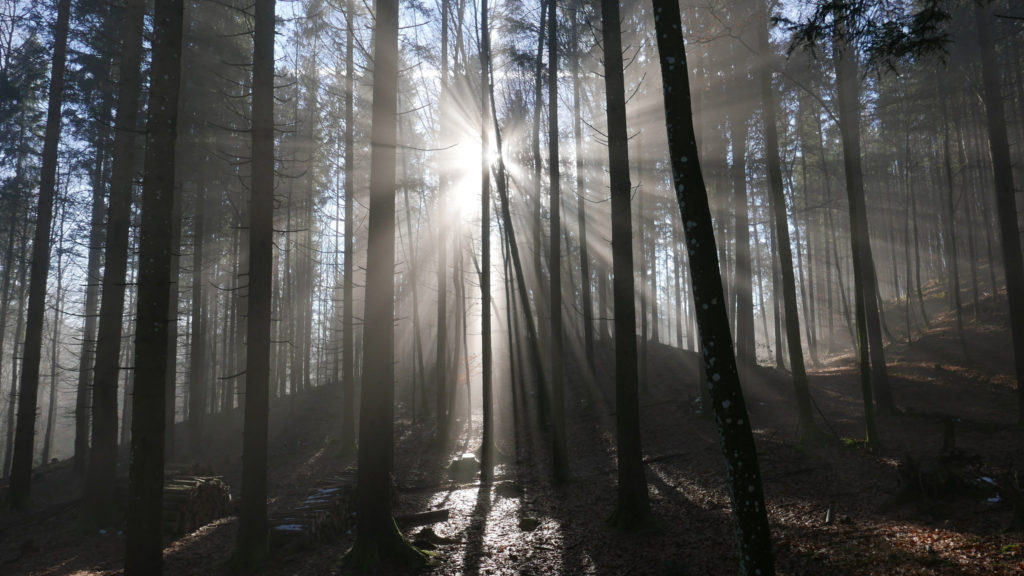 There are research efforts around the world seeking ways to produce hydrogen starting from water and using clean energy.  Finding an economical and scalable way to do this is a key to the so-called hydrogen economy.

A recent study at Argonne National Laboratory makes use of a chemical reaction pathway central to plant biology to create a process that converts water into hydrogen using energy from the sun.

The process combines two membrane-bound protein complexes to perform the conversion of water molecules into hydrogen and oxygen.

The first protein complex, which the researchers call Photosystem I, is a membrane protein that uses energy from light to feed electrons to an inorganic catalyst that makes hydrogen.  But this represents only half of the overall process.

The two protein complexes are embedded in thylakoid membranes, which are like those found inside the oxygen-creating chloroplasts in plants.  This membrane is an essential part of pairing the two photosystems.  It supports both of the photosystems and provides a pathway for transferring electrons between the proteins.

The researchers also make use of a synthetic catalyst made from nickel or cobalt that replaces expensive platinum catalysts used in conventional water-splitting schemes.  Combining the light-triggered transport of electrons with the synthetic catalyst results in what the researchers call the “Z-scheme”, an adaptation of photosynthesis to produce hydrogen.

The next step is to incorporate the scheme into a living system which the researchers hope will lead to a practical system for hydrogen production.