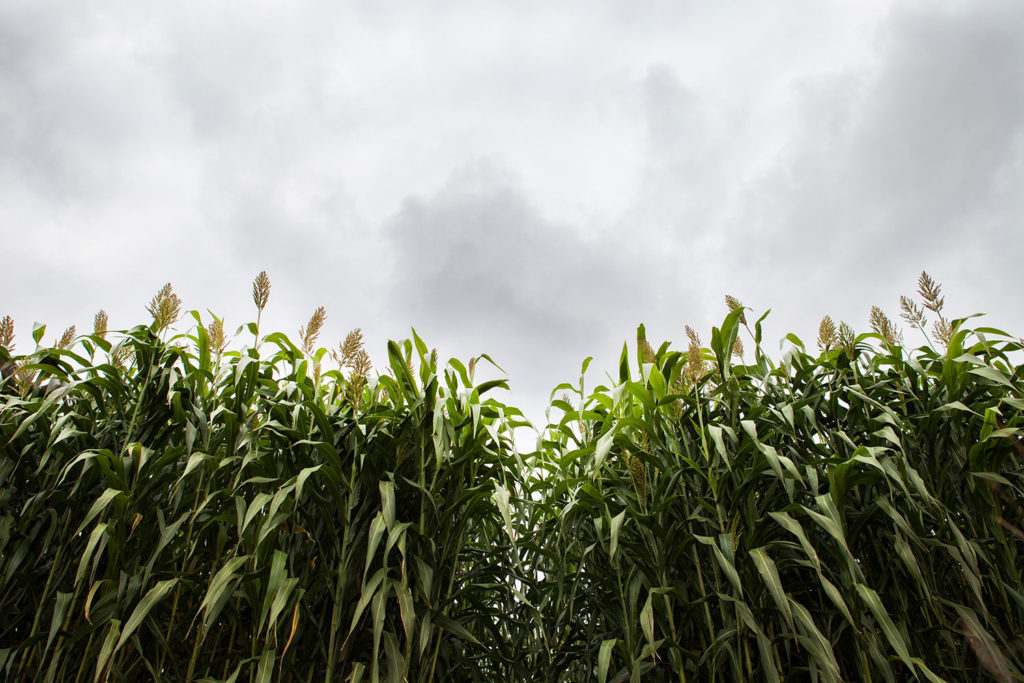 Biofuels, by definition, are made from plant material.  In the U.S., the main biofuel is corn ethanol, made from the starch in corn.  But its use sets up a competition for resources between food and fuel and creates environmental and other challenges.

Biofuels made from cellulosic sources – such as leaves, stems, and other fibrous parts of plants – have the advantage that they don’t consume food stock and in principle they have a higher energy return.  As in any biofuel process, the key issues for viability are its economics and its environmental impact.

The Singapore researchers have discovered a bacterium with the daunting name Thermoanerobacterium thermosaccharolyticum TG57 that is capable of directly converting cellulose to biobutanol.  The TG57 bacterium can be isolated from waste generated after harvesting mushrooms.  Spent mushroom compost – mostly composed of wheat straw and saw dust – is the residual compost waste generated by mushroom farming.  The TG57 microbes evolve naturally in the compost over a period of 2 years.

Biobutanol offers great promise as a gasoline substitute because it has a high energy density and can directly replace gasoline in car engines without any modification.  It isn’t currently used very much because existing processes to produce it from biomass are costly and complicated.  The new process is simple, and no complicated pre-treatment or genetic modification of the microorganisms is required.

‘Greener Biofuel’ from Earth Wise is a production of WAMC Northeast Public Radio.