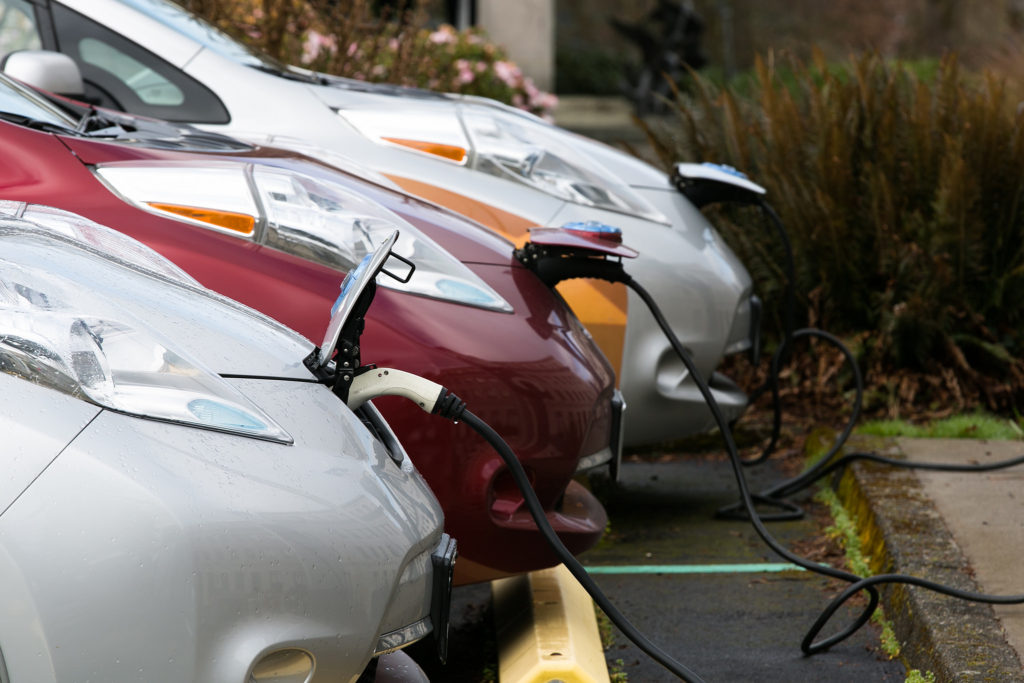 Clean power gathered unprecedented momentum in 2017.  With climate problems on the rise, national and local governments are pushing for more renewable energy and the end of fossil-fueled cars.  Corporations around the globe are making major commitments to green technology.  Despite the Trump Administration’s open hostility toward clean power and its rejection of climate science, American states, municipalities and private companies are all getting with the program.

Countries such as France and the UK have put in place bans on fossil-fueled cars to take place over the next 20 years.  China installed a record number of wind and solar energy projects in 2017 to combat its air pollution problems, and has even bigger plans for 2018 and beyond.

Many of the big car brands have committed to major transitions to electrified vehicles.  With many countries forcing manufacturers to produce more efficient vehicles, how vehicles are built and sold in the U.S. will change regardless of who is running our government.  Companies like Mercedes and VW will soon offer new electric vehicles.

Meanwhile, solar power continues to get cheaper and cheaper and battery backup systems are becoming a realistic option for more and more homeowners.  Battery technology is following the path that computer technology did as it gets cheaper and better with time.

Vehicle charging infrastructure is growing by leaps and bounds.  There are now around 16,000 charging stations in the U.S., with 13% offering fast charging.

Green technology is an unstoppable economic force in the world.  Which countries stand to benefit the most from it will certainly be impacted by policy decisions and political power struggles, but globally, it is going to be a big year.

Green tech will be everywhere in 2018

‘Green Tech in 2018’ from Earth Wise is a production of WAMC Northeast Public Radio.