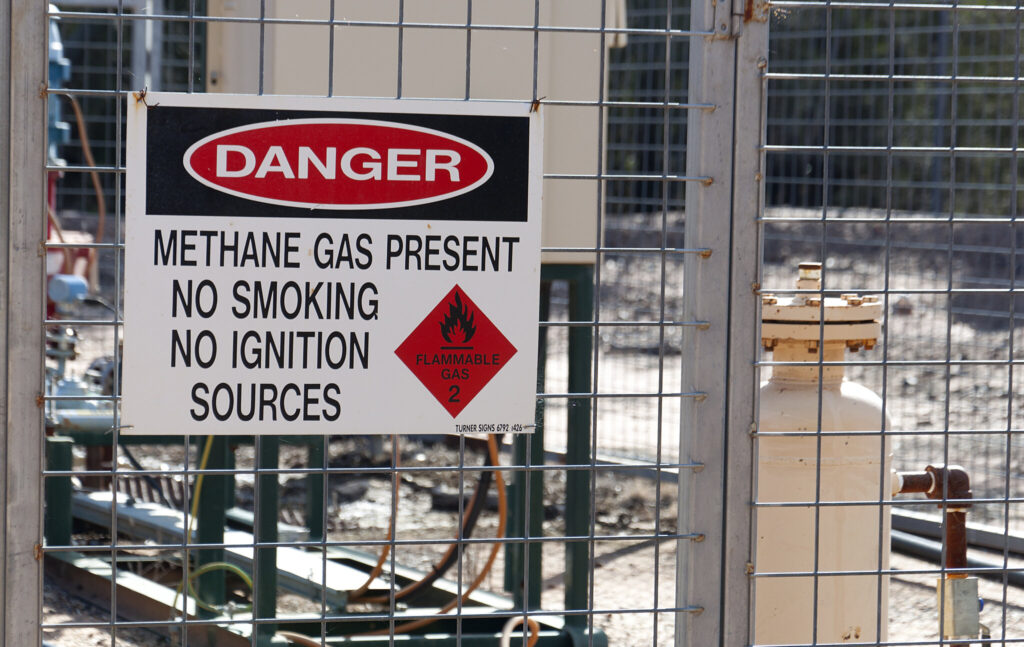 There is growing concern about the climate effects of methane leaking from oil and gas wells.  The 20-year global warming potential of methane is 84, meaning that over a 20-year period, it traps 84 times more heat per mass unit than carbon dioxide.  Global methane concentrations have increased by nearly a factor of 3 since the industrial revolution.

More than a century of oil and gas drilling has left behind millions of abandoned wells, many of which are leaching pollutants into the air and water.   In the U.S. alone, more than 3.2 million abandoned oil and gas wells emitted 280,000 tons of methane just in 2018.  And the data is incomplete.

Part of the problem is finding out which wells are leaking.  Ground-based sensors or airplanes and drones are effective ways to find leaks but considering how many wells there are to check, the costs are considerable, and the process is time consuming and complicated.

Another company, New York-based Bluefield Technologies, plans a group of satellites for launch in 2023 that promises even finer resolution.  The Environmental Defense Fund, with support from Jeff Bezos’ Earth Fund, plans to launch MethaneSAT in the next couple of years, which is designed to find small sources of methane.

Research at Stanford University determined that just 5% of methane leaks produce around half the total leakage.