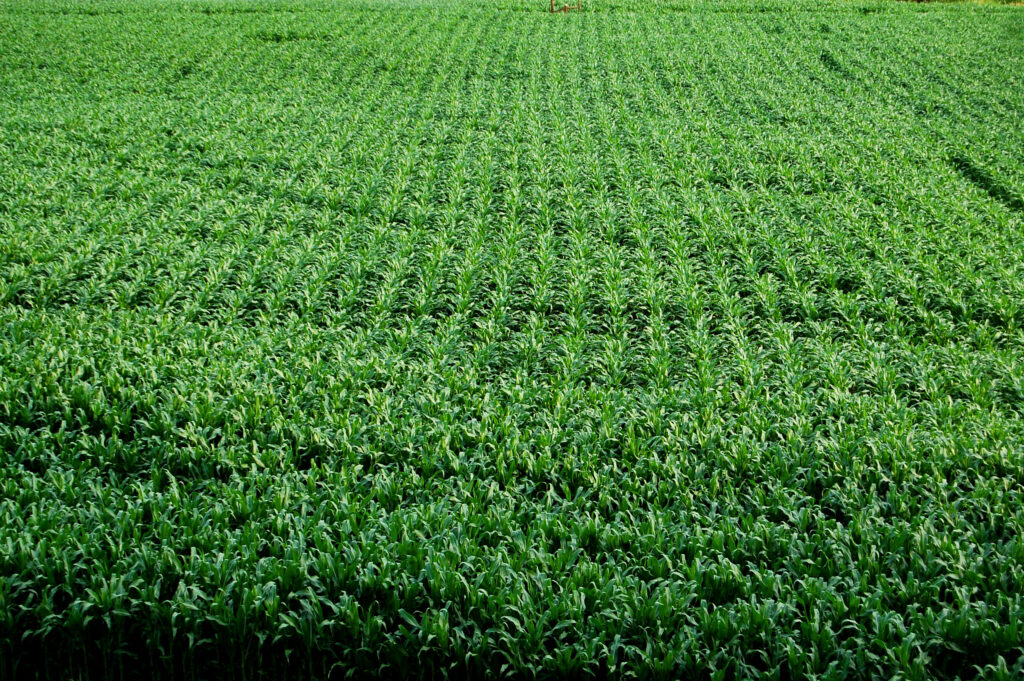 The Green Deal involves significant changes to European agriculture.  Over the next ten years, under the ambitious environmental program, at least a quarter of all agricultural areas will be farmed organically, the use of fertilizers and pesticides greatly reduced, 3 billion trees planted, 15,000 miles of rivers restored, and the population declines of pollinators reversed.

However, in a recent article published in Nature, scientists at the Karlsruhe Institute of Technology show that this Green Deal might actually be a bad deal for the planet.

The problem is that the EU is likely to basically be outsourcing environmental damage by its high imports of agricultural products.

According to the Karlsruhe study, the EU annually imports millions of tons of agricultural products, as much as 20% of its produce and much of its meat and dairy products.  Quite often, these imports come from countries whose environmental laws are far less stringent than those in Europe.

The EU cannot impose environmental standards on other countries, but it can demand that goods entering the European market meet EU requirements.  The study points out that Europe’s carbon footprint has to be evaluated on a global basis.  If the EU is truly to become a climate-neutral continent, it must include foreign trade goals and requirements in its environmental programs.  Otherwise, Europe will simply be outsourcing its environmental problems and will continue to cause damage to the planet.

Green Deal: Good for a Climate-neutral Europe – Bad for the Planet