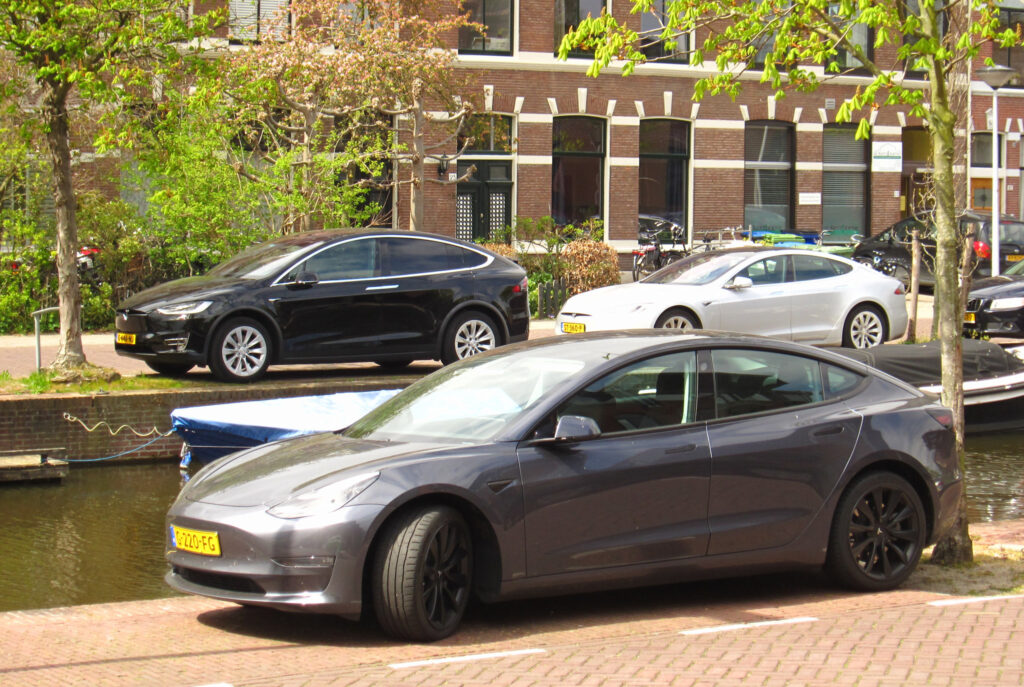 It is widely believed that electrification is the future for vehicles.  The only question is how long the transition will take.  Predictions are all over the map, but the recent trend is to revise those predictions to say it will happen sooner than previously thought.

A recent report from the international accounting firm Ernst & Young predicts that EV sales in the US, China, and Europe will surpass those of fossil-fuel-powered vehicles five years sooner than previously expected.  The report forecasts that fossil-fueled vehicles will represent less than 1% of global sales by 2045, taking their place among other historical but essentially abandoned technologies.

Europe is expected to be the leader in EV adoption.  The forecast is that EVs will surpass legacy vehicles by 2028.  China is expected to follow by 2033.  The US is lagging behind, but even here, electrics are expected to achieve a majority of car sales by 2036.

Plug-in vehicle sales have surpassed a 10% market share in California and Tesla now has a 1.7% share of the total US car market.  Norway is the global EV leader with 3 out of 4 car buyers choosing electrics.  In that country, Tesla’s Model 3 is the top-selling vehicle of any kind.  In Switzerland, 40% of car sales are EVs or hybrids.

There are many variables that will affect the timetable for the EV transition.  Among them are the timetable for widespread use of autonomous vehicle technology, the effects of policy initiatives by governments around the world, the development of charging infrastructure, and the evolution of electricity generation and energy storage.

In any case, looking at the product roadmap for virtually every automobile manufacturer makes it clear that electric cars are the future.