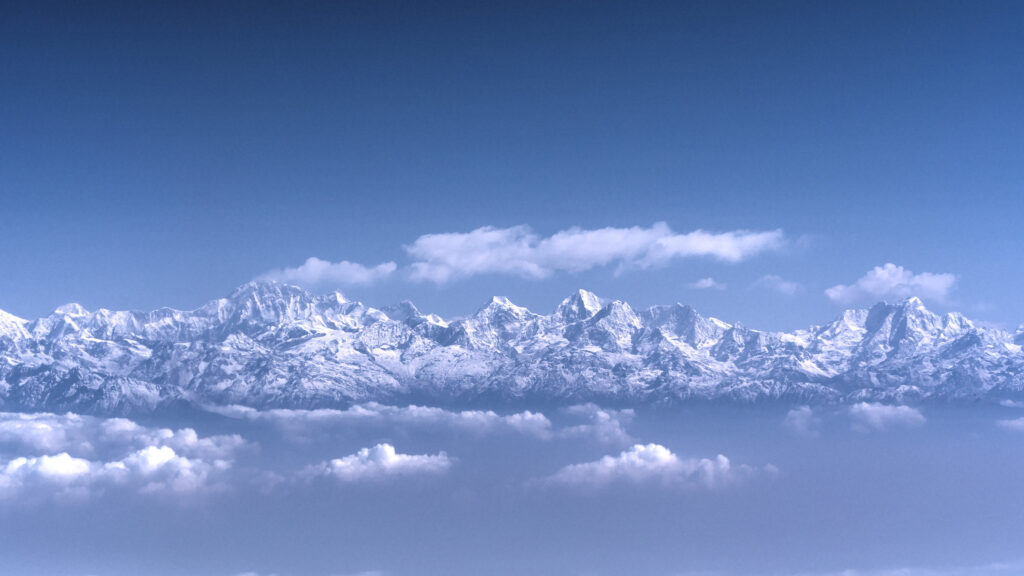 Glaciers in the Himalayas have been melting and retreating, as have glaciers around the world.  As is the case elsewhere, human-driven climate change is a major factor.  But at the lofty heights of the Himalayas, warming temperatures are not the biggest culprit.  Black carbon – released into the air by burning fossil fuels or biomass such as plants, trees, and shrubs – darkens the snow and causes it to absorb more of the sun’s heat.  A recent study by an international team of scientist has identified another important factor:  dust.

An estimated 5 billion tons of desert dust enters the Earth’s atmosphere every year.  Dust from places like Saudi Arabia gets picked up by spring winds and gets deposited on the western sides of mountains, where it can make the air 10 times more polluted than most European cities.  Dust blows across industrial and desert areas in the Indian subcontinent and the Middle East and lands in the Himalayas.  According to the new study, this dust is often the dominant cause of snow melt in those areas.

Desert dust is a natural part of Earth’s systems, but the amount of it in the atmosphere has steadily increased since the Industrial Revolution, when humans greatly expanded into desert areas and broke through surface crust that held large amounts of dust in place.

There is not much we can do about desert dust, short of eliminating deserts.  But the disappearance of the Himalayan ice pack – which sustains over a billion people – can be mitigated by reducing greenhouse gas emissions to address climate change .