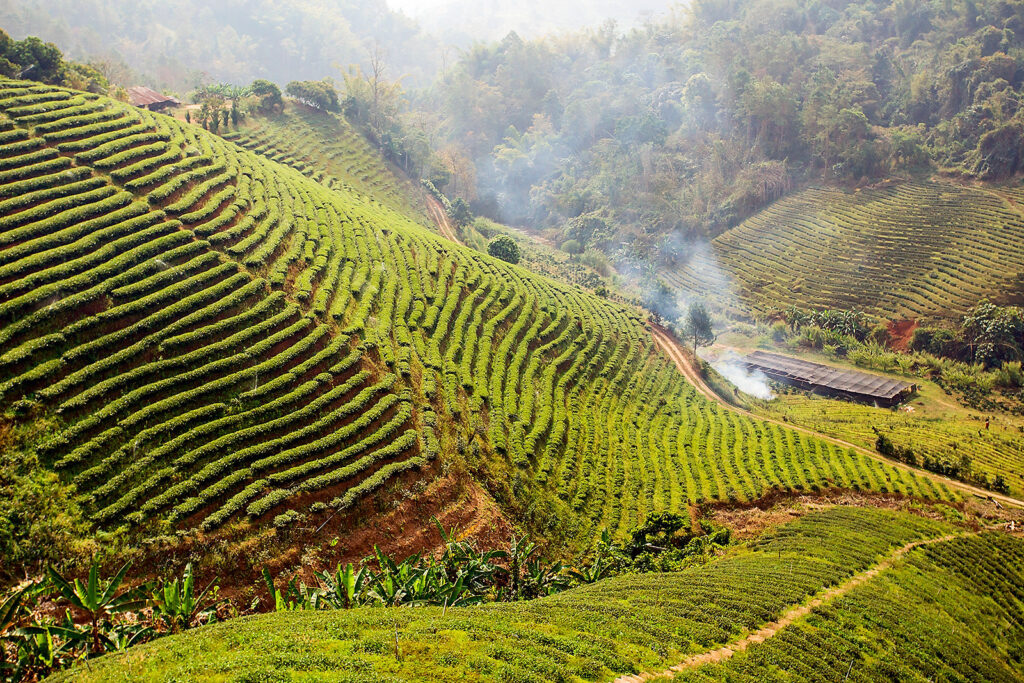 Crop variety and diversity are critically important for global food security as well as for the livelihoods of millions of people.  This diversity entails both the different species of food crops as well as the so-called farmer varieties of crops that in many cases have been cultivated and safeguarded for millennia.

It is well-known that many of these crops and varieties have been rapidly disappearing, but data has been scarce on just how many have been lost, how many we are losing, and which ones are the most threatened going forward.

A new study utilizes a methodology known as the Varietal Threat Index, which was developed by the Alliance of Bioversity International and CIAT, the International Center for Tropical Agriculture.  The study assessed about 600 farmers from seven Indian states, covering five different agroecological areas.  The farmers were selected based on their knowledge of crops and varieties across the 17 study sites.

The farmers listed the crops and varieties grown in their households, noted their uses, and indicated their spread and abundance, including information on varieties grown during the previous ten years which were no longer grown.

The results of the study showed that while there is a significant diversity of landraces – which are local varieties of species developed over time – more than 50% are threatened.  The trend is that crops and varieties mostly used for consumption are most often under threat, whereas varieties with multiple uses are less likely to be threatened.

Studies of this type can aid the development of targets and indicators to monitor the global status of plant genetic resources for food and agriculture and help inform urgent priority conservation actions.

More than half of surveyed crop varieties are under threat of extinction, according to study in India