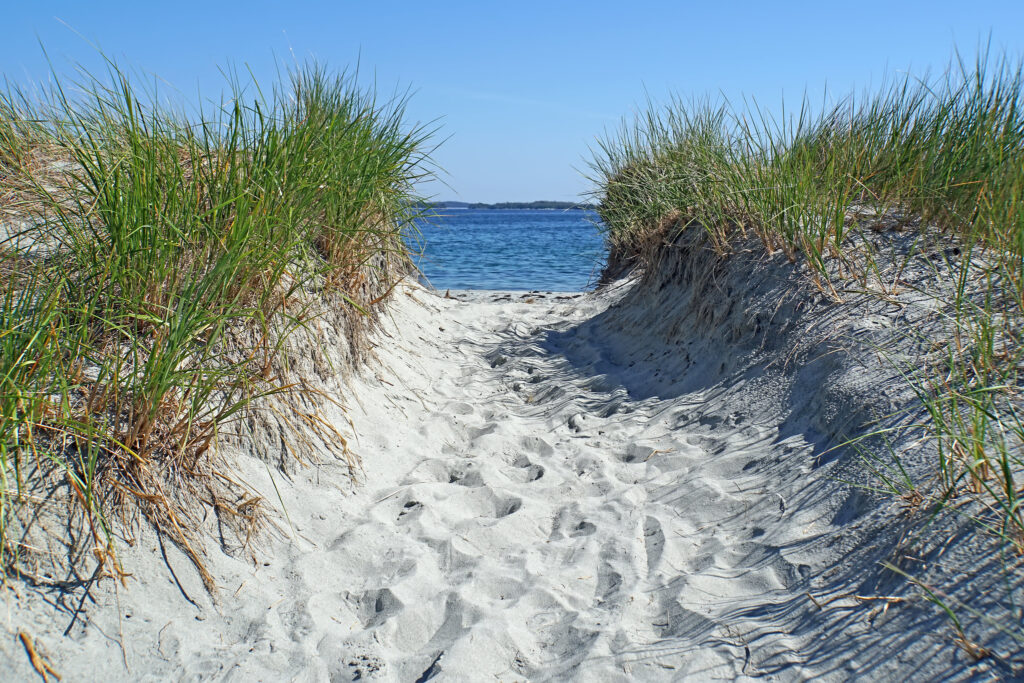 Rising sea levels and the increased frequency and intensity of extreme weather events are leaving observable effects on beaches, cliffs, and coastal infrastructures all around the world.  But a new study suggests that the impact of climate change on coastal plant communities needs more attention.

According to research recently published in the journal Annals of Botany, coastal plants are a critical element of global sea defense.  But coastal plants are increasingly under threat from flooding, erosion, and other human-induced effects of climate change.  Habitats like salt marshes, mangrove forests, sand dunes, and kelp beds make important contributions  to coastal protection.

The research was led by scientists from the University of Plymouth, in conjunction with researchers at Utrecht University and Manchester Metropolitan University.

The study follows a recent assessment by the Intergovernmental Panel on Climate Change, which found that anthropogenic climate change poses a severe threat to estuaries and coastal ecosystems.

Conservative estimates of the capital investments needed to combat rising seas and intensifying storms run into the hundreds of billions of dollars in the coming decades.  However, coastal vegetation could offer a dynamic, natural, and relatively low-cost defense strategy at a fraction of the cost when compared with the cost of so-called hard defenses like concrete walls and barriers.

According to the research team, identifying the key species and habitats for coastal defense and how coasts can be protected and promoted is critical.  More long-term monitoring is also needed in order to better understand and predict where and how storms and other effects of climate change will impact coastal ecosystems.

The gathering storm: optimizing management of coastal ecosystems in the face of a climate-driven threat