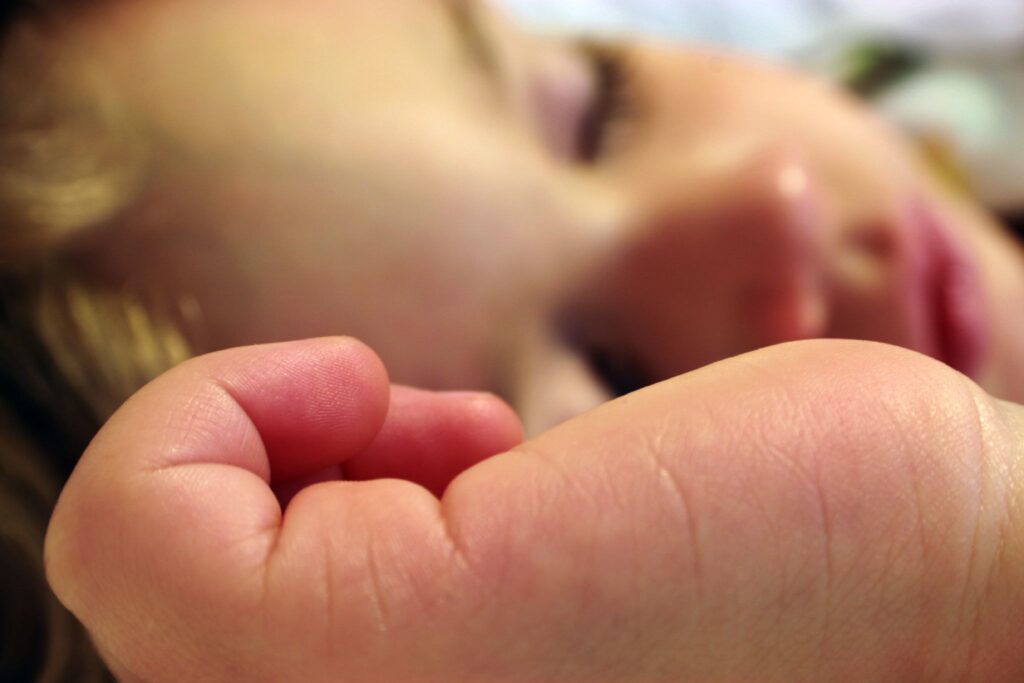 Climate change has already left observable effects on the planet.  For example, glaciers have shrunk, oceans have warmed, heatwaves have become more intense, and plant and animal ranges have shifted.

Most research examining the impact of climate change on human life has centered around extreme weather events and how they will affect social and economic health.  But climate change may also have a major influence on fundamental daily human activities, like sleep, that are essential to well-being.

According to a new study recently published in the journal One Earth, scientists have found that increasing temperatures are negatively impacting human sleep around the globe.  In the study, the research team analyzed anonymized global sleep data from sleep-tracking wristbands.  The data included 7 million nightly sleep records from more than 47,000 adults across 68 countries, spanning all continents except Antarctica.

Before the year 2100, researchers say that suboptimal temperatures may erode 50 to 58 hours of sleep per person per year.  On warm nights – where temperatures are greater than 86 degrees Fahrenheit – sleep declines an average of more than 14 minutes.  To little surprise, they found that the effect of increasing temperatures on sleep loss is substantially greater for residents in lower income countries as well as in older adults.

Sleep is an essential restorative process integral to human health and productivity.  And it’s threatened by our changing climate.