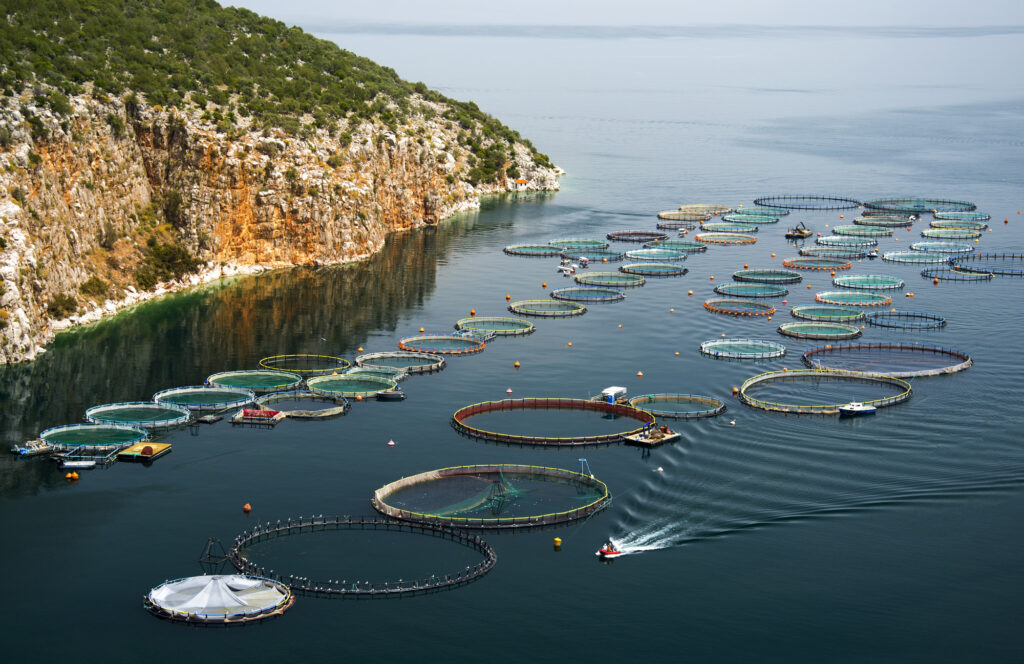 Methane in the atmosphere is an extremely potent greenhouse gas.  Its warming potential is about 85 times that of carbon dioxide over a 20-year period.  It also worsens air quality by increasing atmospheric ozone.  Many human activities add methane to the atmosphere, notably emissions from landfills and oil and gas facilities.

Capturing methane from these sources for subsequent use is currently uneconomical but new research from Stanford University analyzes the market for using the methane to feed bacteria to produce fishmeal.

Methane-consuming bacteria called methanotrophs can be grown in chilled, water-filled bioreactors containing pressurized methane, oxygen, and nutrients.  The bacteria produce a protein-rich biomass that can be used as fishmeal in aquaculture.  This could offset demand for fishmeal made from small fish or plant-based feeds that require land, water, and fertilizer.

Some companies already do this using natural gas provided by utility pipelines, but it would be far better for the environment to use methane emitted at large landfills, wastewater treatment plants, and oil and gas facilities.

Consumption of seafood has more than quadrupled since 1960, depleting wild fish stocks.  Farmed fish now provide half of all the animal-sourced seafood we eat.

The Stanford research analyzed the cost of methanotrophic fishmeal production under various scenarios and found it to be very competitive with and in some cases considerably cheaper than current market prices for fishmeal.

According to the study, this process could profitably supply total global demand for fishmeal with methane captured in the U.S. alone.