You are here: Home / Podcast / Can We Tow Icebergs To Use Their Water? | Earth Wise 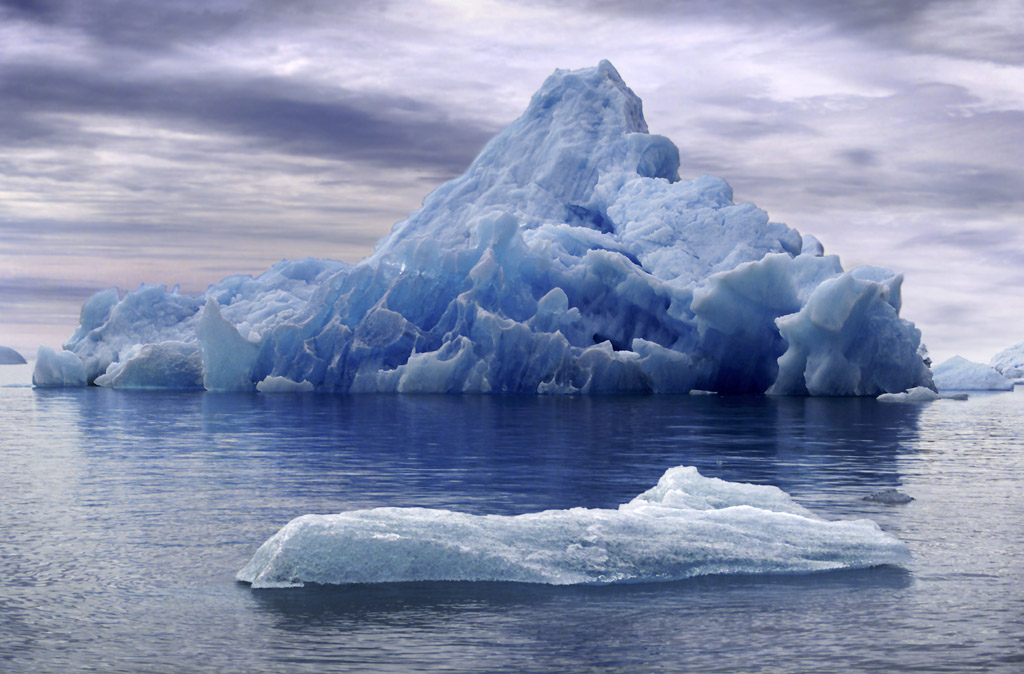 At any given time, there are thousands of icebergs adrift in Antarctica that are hundreds or even thousands of feet across.  For at least fifty years, there has been speculation about whether such icebergs could be towed from the Antarctic to places experiencing freshwater shortages.  The feasibility of such a scheme is still the subject of studies that nowadays include sophisticated computer modeling.

Places like the Persian Gulf, Cape Town, South Africa, and Perth, Australia all experience water shortages and could benefit tremendously from having a large iceberg towed to their waters.

How big an iceberg would it take to quench the thirst of a city like Cape Town?  Computer models show that an iceberg 2,000 feet long and 650 feet thick could produce enough water to supply the city for more than a year.  However, with water temperatures in the 60s in the area, even such a large iceberg would melt away within weeks.  So, to get enough water for a year, it would require a much larger iceberg – one at least a couple of miles long.

Daunting problems include figuring out how many and what sort of ships would be required.  An alternative to such giant icebergs would be finding a way to insulate the icebergs so they don’t melt as quickly, thereby allowing much smaller and more towable icebergs to be harvested.

Beyond these issues, there are the ecological issues of the effects of huge amounts of very cold fresh water affecting local marine ecosystems.

Despite a wide range of challenges, there is continued interest in the idea of using icebergs as a source of very pure fresh water.  In an increasingly thirsty world, it might someday actually happen.

Can icebergs be towed to water-starved cities?