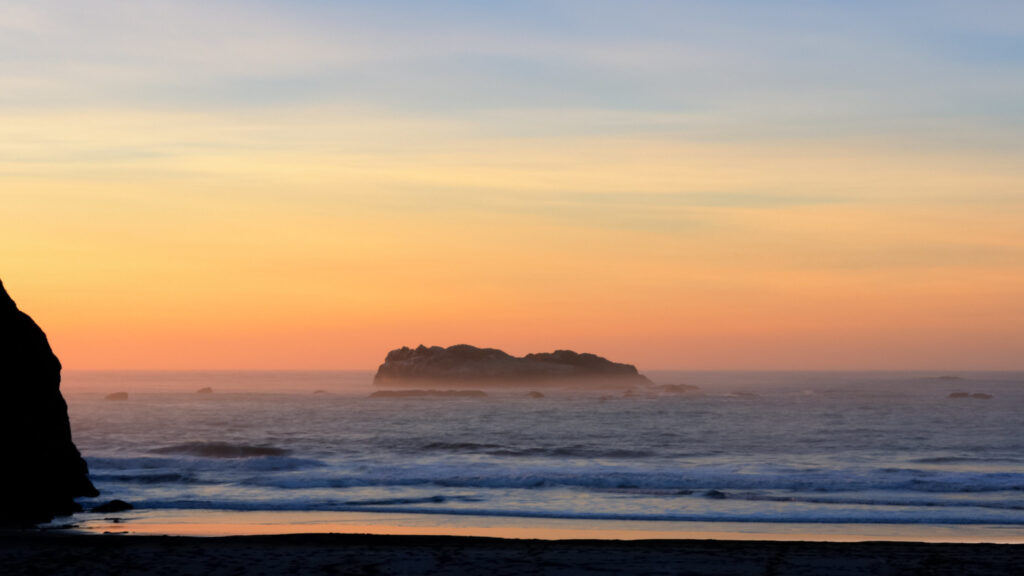 In December, the Bureau of Ocean Energy Management held the first auction for offshore wind energy leases on the West Coast.  The BOEM lease sale offered five lease areas covering 373,268 acres off the central and northern California coast.  The leased areas have the potential to produce over 4.6 gigawatts of wind energy, which is enough to power 1.5 million homes.

RWE is a German company with subsidiaries across the globe.  California North Floating is an affiliate of the Danish developer Copenhagen Infrastructure Partners.  Equinor Wind is a Norwegian company already heavily involved in offshore wind projects on the East Coast.  Central California Offshore Wind is managed by a joint venture between Spanish and French energy companies.   Invenergy is a privately held global developer and operator of renewable energy headquartered in Chicago.

The bidders will receive credits for participating in programs that support work force training programs for the floating offshore wind industry and/or the development of a US domestic supply chain for that industry.

Offshore wind off the Pacific coast has enormous potential for enhancing the country’s energy future but represents a significant challenge because the deep ocean floors necessitate the use of floating wind technology as opposed to turbines that are affixed to the sea floor.