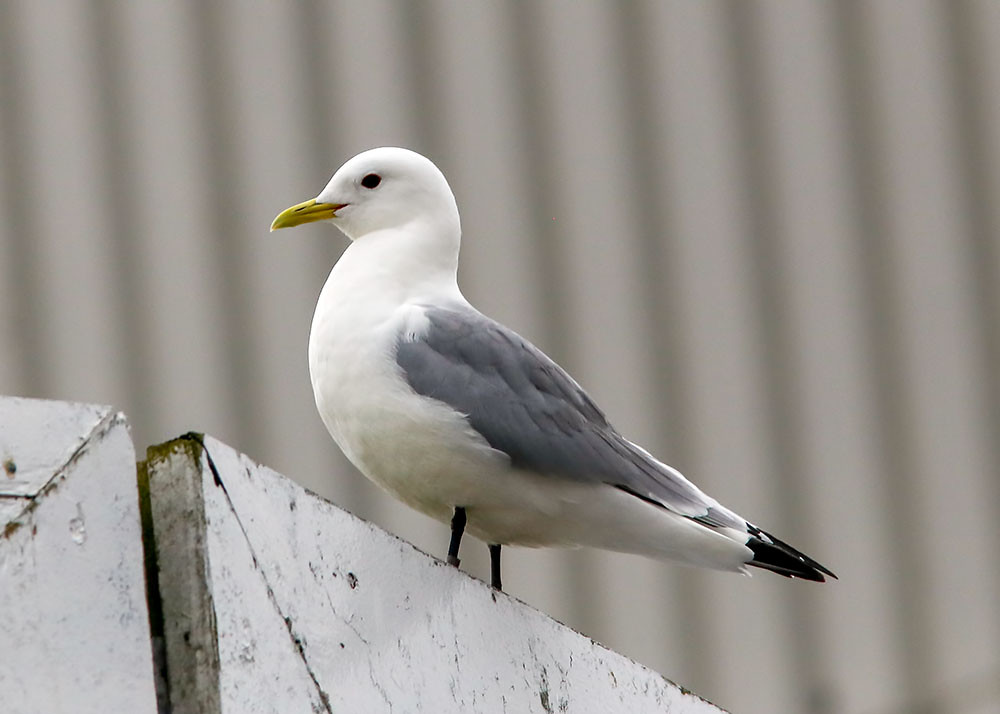 The changing Arctic climate has had a drastic effect on its seabirds.  In fact, seabirds worldwide are in crisis, with global populations plummeting nearly 70% over the past 70 years as a result of climate change, over-fishing, habitat loss, and other human impacts on their environment.

Above the Arctic circle in Norway, seabird behavior has changed dramatically.  Black-legged kittiwakes – which are the most seafaring member of the gull family – used to nest in cliffs over the ocean and seldom ventured inland.  But in recent years, that has changed.  Because of a warming ocean, increased storminess and other changes that are decimating chick populations in their normal habitat, the birds have been setting up housekeeping in places like shopping centers and office buildings in Tromsø and other towns along Norway’s north coast.

Tromsø, Hammerfest and other towns at the very north end of Norway have become very popular with tourists seeking the Northern Lights and wanting to see glaciers before they disappear.  The booming tourism has been put on hold for the moment as it has elsewhere, but when it returns, the regions growing hotels and shopping areas are facing a problem.

The birds taking up residence on these buildings are unpleasant neighbors.  They are especially noisy during the breeding season and people are having to put up nets or spikes on buildings to discourage the kittiwakes from settling there.

Local ecologists are now building boutique hotels just for kittiwakes. Using abandoned buildings on piers, they are adding ledges for nesting, materials for nest-building, and electronic speakers that croon kittiwake songs.  The hope is that the birds will stay in their own hotels and leave the other ones for the human tourists.