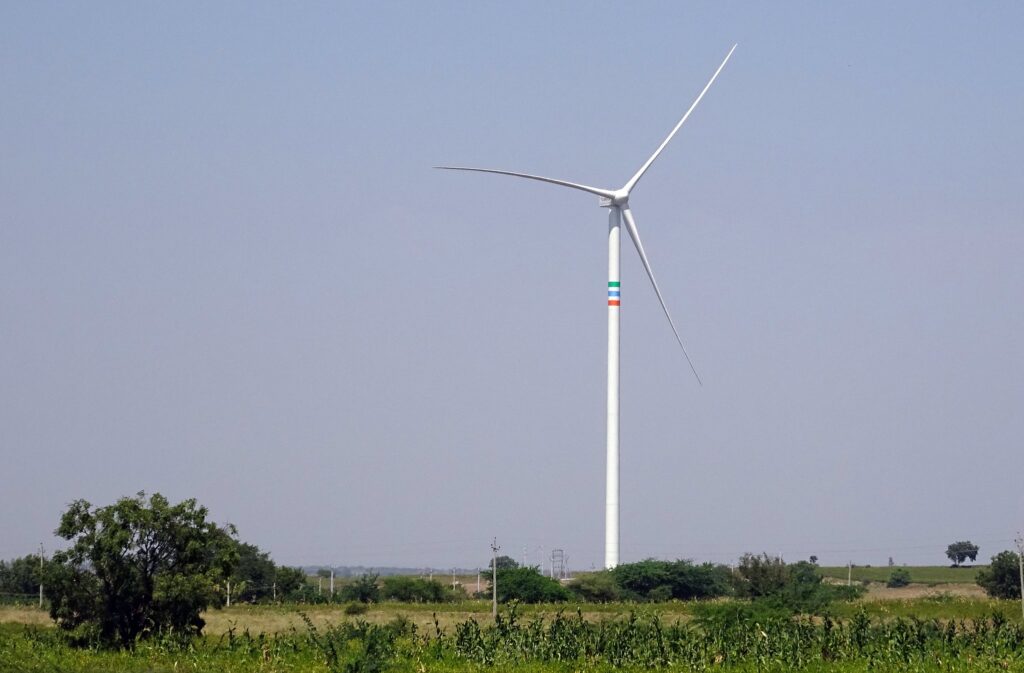 There are some people who worry that an electric grid heavily dependent upon intermittent sources like solar and wind power may be more susceptible to blackouts.  According to a new study by Stanford University, these fears are misplaced.

The study, published in the journal Renewable Energy, found that an energy system running on wind, water, and solar, when combined with energy storage, avoids blackouts, and lowers energy requirements and consumer costs.  In addition, implementing such a system would create millions of jobs, improve people’s health, and reduce land requirements.

The study focused on the stability in all U.S. grid regions as well as individual states based on the requirement that all electricity is provided by clean and renewable sources. No fossil fuel use, bioenergy, blue hydrogen, or even nuclear power were included in the modeling.  Critics of such a shift in the energy system point to grid blackouts during extreme weather events in California in 2020 and Texas in 2021 as evidence that renewable sources can’t be trusted.  But in both cases, renewable energy was not found to be any more vulnerable than other sources.

The study looked at the costs of the transition – which would be substantial – but found that it would pay for itself fairly quickly based on energy cost savings alone.

A significant finding of the study was that long-duration batteries were neither necessary nor helpful for grid stability.  That stability could be obtained by linking together currently available short-duration batteries.  Interconnecting larger and larger geographic regions would make the power system smoother and more reliable.  Overall, intelligent management of the electric grid can result in a reliable and clean power system.