You are here: Home / Podcast / Are Big Cats In Big Trouble? 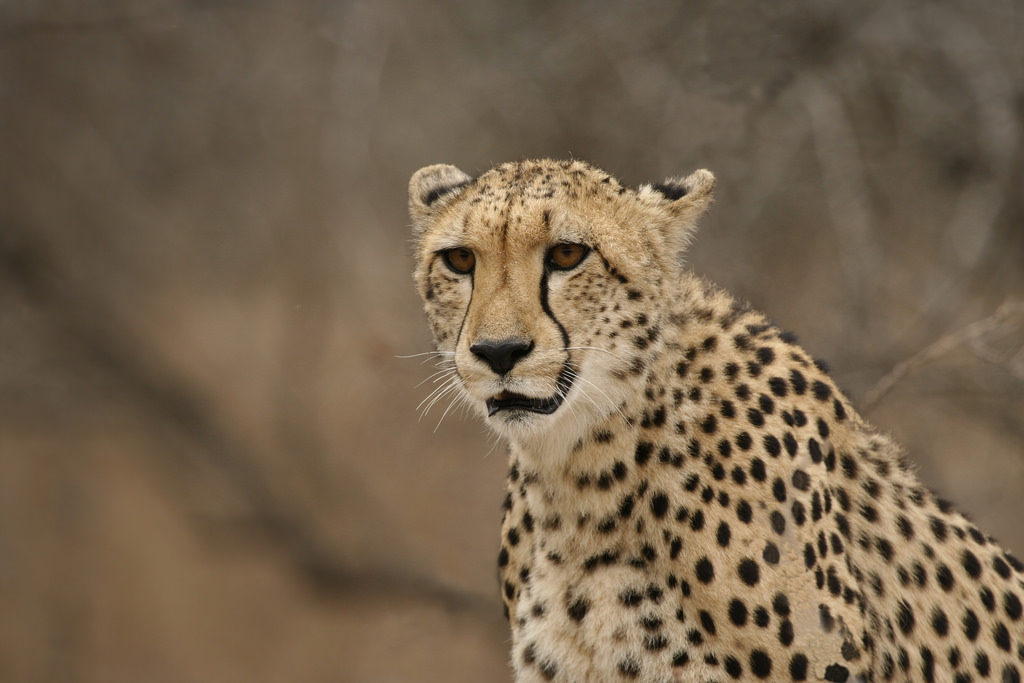 According to researchers with the National Geographic Society’s Big Cats Initiative, cheetahs are much closer to extinction than previously thought. The research team has released a study, which was recently published in the journal PeerJ, that updates the cheetah population numbers in southern Africa, the largest of its remaining habitat.

According to the study, which included millions of pieces of data from prior observations, at least 3,577 adult cheetahs can be found in Namibia, Botswana, South Africa, and Zimbabwe.  A similarly-sized area of remote land could optimistically hold another 3,200 cheetahs, but the research team has more confidence in the lower estimate.  In 2016, an estimated 7,100 cheetahs were counted in the region.  Both the 2016 and 2017 figures are down substantially from the 15,000 cheetahs counted in region in 1975.

What’s driving the cheetahs decline?  Humans.  Humans have altered more than 90% of the cheetah’s historic habitat, which once ranged across most of Africa and Asia.  Cheetahs are now mostly restricted to private land in six African countries.  Less than 20% of it is internationally recognized protected land.  Most cheetahs reside in areas used for livestock and game production.  As a result, cheetahs are killed by farmers if they’re perceived as threatening to their livestock. Cheetahs are also killed by cars and poached for bushmeat.  The animals that cheetahs prey on are also frequently hunted for their own meat.  And young cheetahs are often captured and sold as pets, where they can fetch up to $10,000 each.

More conservation measures need to be implemented in order to stop the fastest land animal from racing towards extinction.

‘Are Big Cats in Big Trouble?’ from Earth Wise is a production of WAMC Northeast Public Radio.