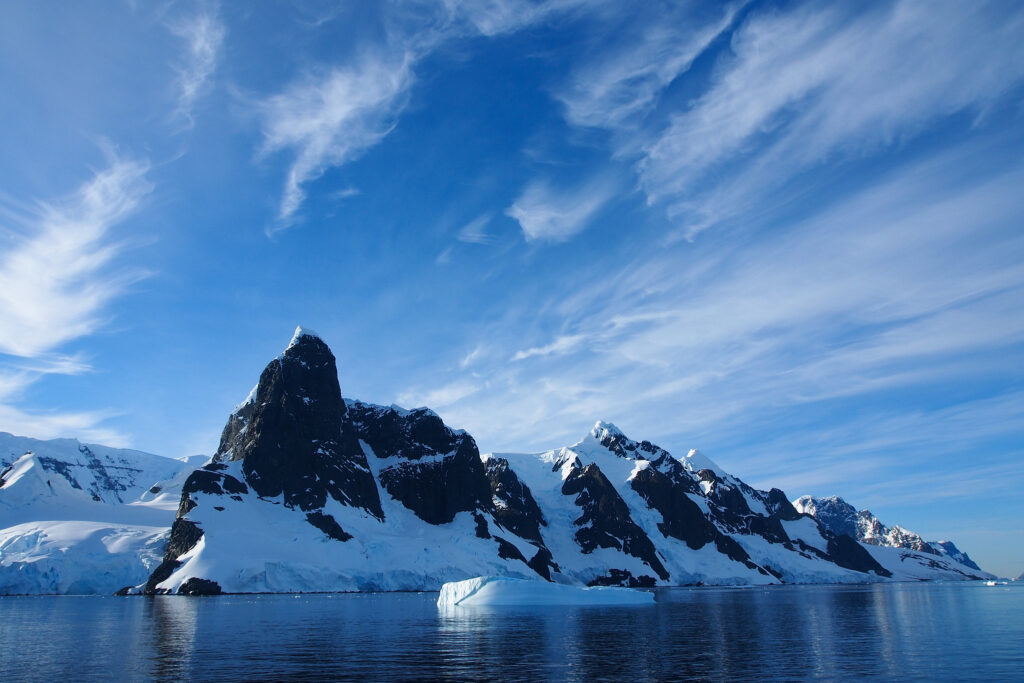 In East Antarctica, the Casey research station in the Australian Antarctic Territory had its first heatwave event, recording extreme maximum and minimum temperatures over three consecutive days in January.  Record high temperatures were also reported at bases on the Antarctic Peninsula.

The Casey station recorded a record high maximum temperature of 49 degrees Fahrenheit and a record overnight low of 36 degrees.  In February, Brazilian scientists reported a high temperature of 69 degrees at Marambio, an all-time record for Antarctica.

Ecologists say that the hot summer would most likely lead to long-term disruption of local populations, communities, and the broader ecosystem.  That disruption could be both positive and negative.

Most life in Antarctica exists in small ice-free oases and depends on melting snow and ice for a water supply.  Melt water from the warming temperatures will lead to increased growth and reproduction of mosses, lichens, microbes and invertebrates.

However, excessive flooding can dislodge plants and alter the composition of communities of invertebrates and microbial mats. If the ice completely melts early in the season, then ecosystems will suffer drought for the rest of the season.

Extreme events often have impacts for years after the event.  There will be long-term studies of the areas affected by the recent Antarctic heat wave. Such extreme events associated with global climate change are predicted to increase in frequency and impact, and even the most remote areas of the planet are not immune to them.