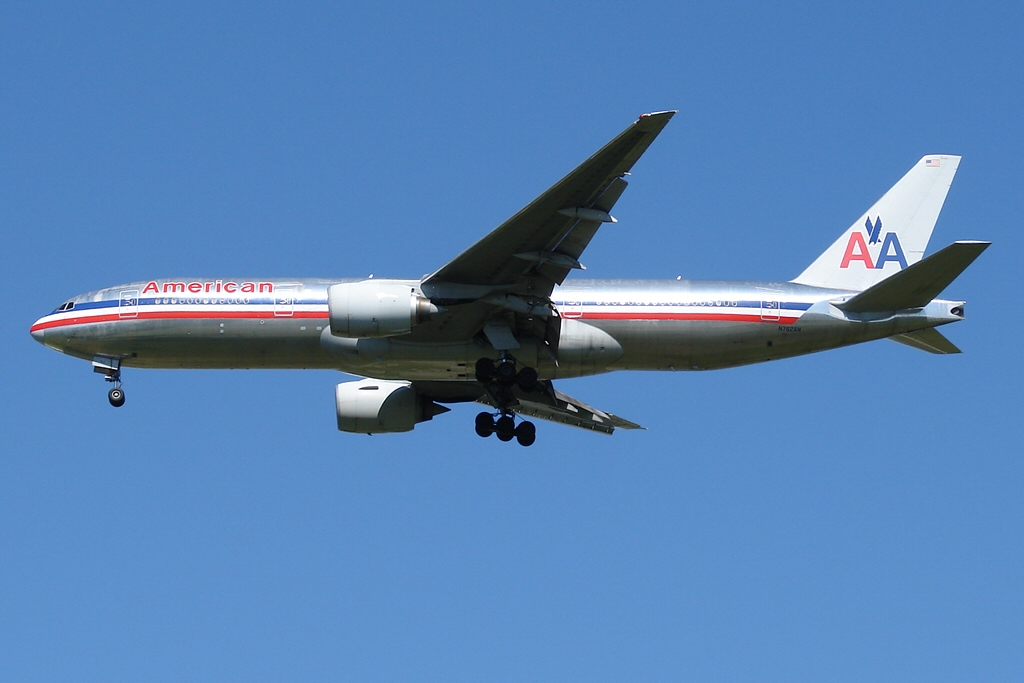 According to scientists at the University of Reading in the United Kingdom, aviation industry emissions could be reduced by simply better surfing the wind.  The researchers found that commercial flights between New York and London could have used up to 16% less fuel if they had made better use of the fast-moving winds at altitude.

The study, which was recently published in the journal Environmental Research Letters, analyzed approximately 35,000 flights in both directions between New York and London last winter.  The researchers compared how much fuel was burned during these flights to how much less fuel would have been burned by flying into or around the eastward jet stream air currents.

They found that taking better advantage of the winds would have saved about 125 miles worth of fuel per flight on average.  The fuel saving per flight was 1.7% when flying west to New York, and 2.5% when flying east to London.

New satellites will soon allow transatlantic flights to be tracked more accurately.  This should afford aircraft more flexibility in their flight paths, allowing them to better follow tailwinds and avoid headwinds.

Upgrading aircraft or switching to greener fuels are two other ways that the aviation industry can reduce emissions, but those things are costly and take time to implement.  Optimizing flight paths is cheaper and offers immediate benefits.

Aircraft could cut emissions by better surfing the wind