You are here: Home / Podcast / A Ton Of Plastic Per Person 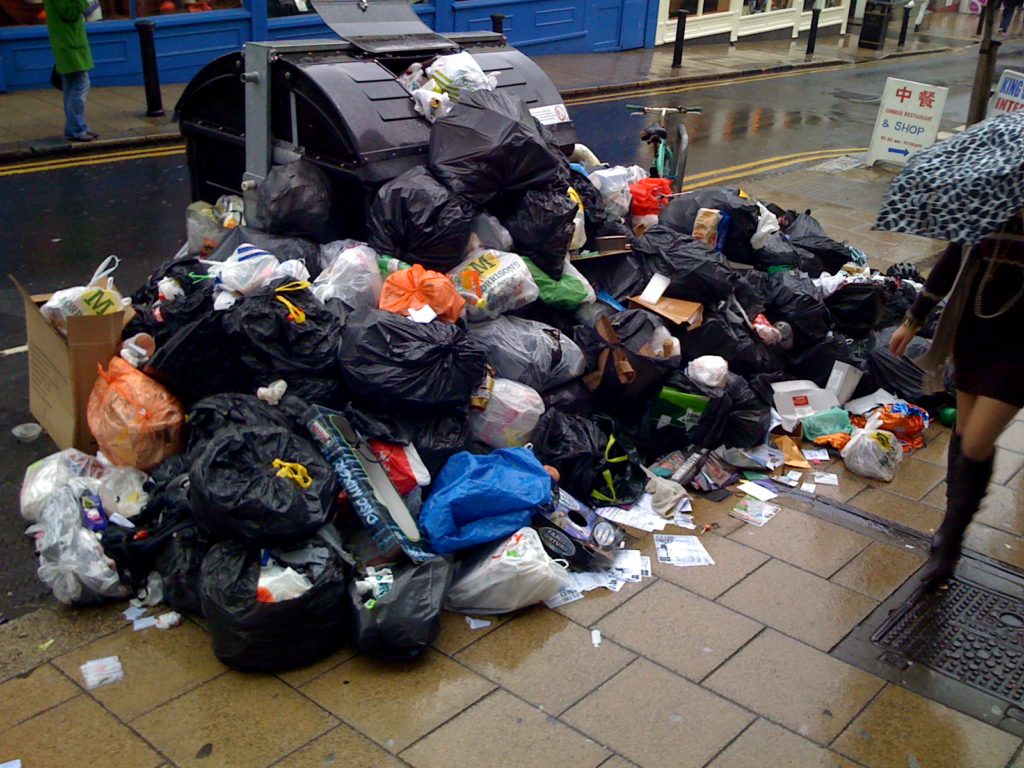 A study by the American Association for the Advancement of Science has produced an estimate of the total amount of plastic manufactured worldwide since the 1950s.  The researchers then measured that data against statistics on recycling, incineration and discard rates.  The results are sobering.

Single-use disposable plastics like packaging materials are the worst offenders and half of that kind of plastic has been created over the past 30 years.  Globally, plastic recycling is on the rise and, if the trend continues, could reach 44% by mind-century.   But production and consumption of plastic keeps accelerating as well.  Furthermore, reprocessed plastics generally don’t have the quality of the original materials and have more limited uses.  The bottom line is that there really isn’t anywhere for all that plastic to go other than in our environment or in massive holes dug in the ground around us.

The authors suggest that incineration is the best solution to the plastic problem.  Technology that can bring the quality of recycled plastic up the that of the virgin material could change that assessment.  Without some comprehensive solution, our planet could be permanently contaminated with massive amounts of plastic.

‘A Ton of Plastic Per Person’ from Earth Wise is a production of WAMC Northeast Public Radio.