You are here: Home / Podcast / ﻿Your Children’s Yellowstone 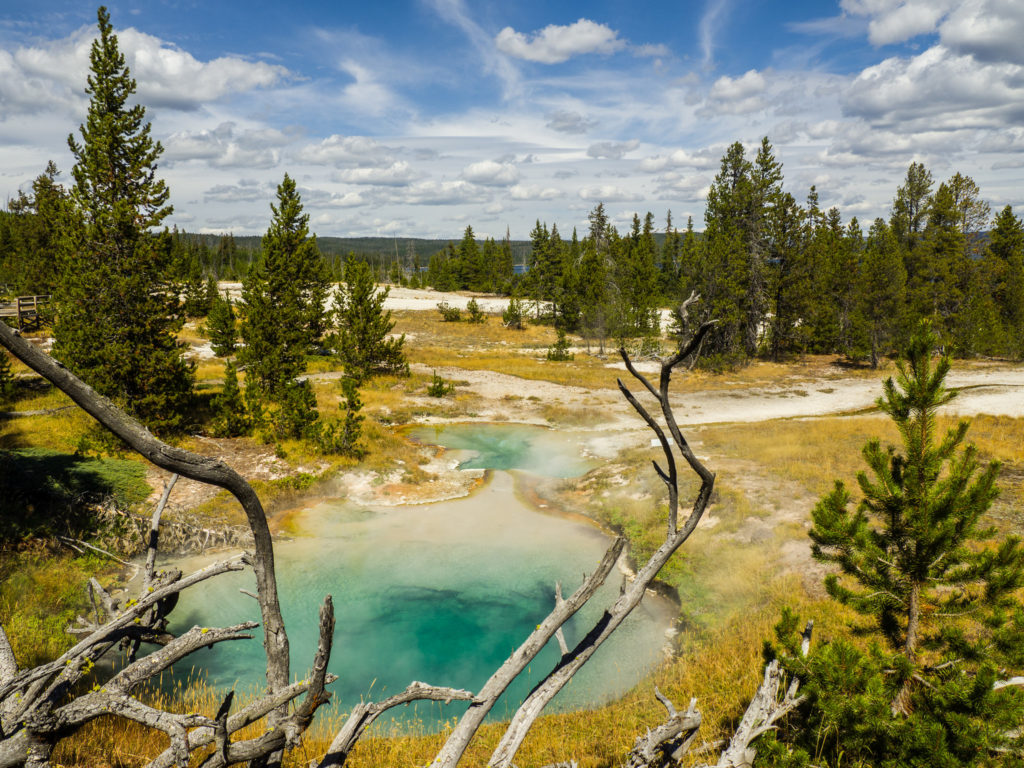