You are here: Home / Economy and Policy / Sustainable Ethanol 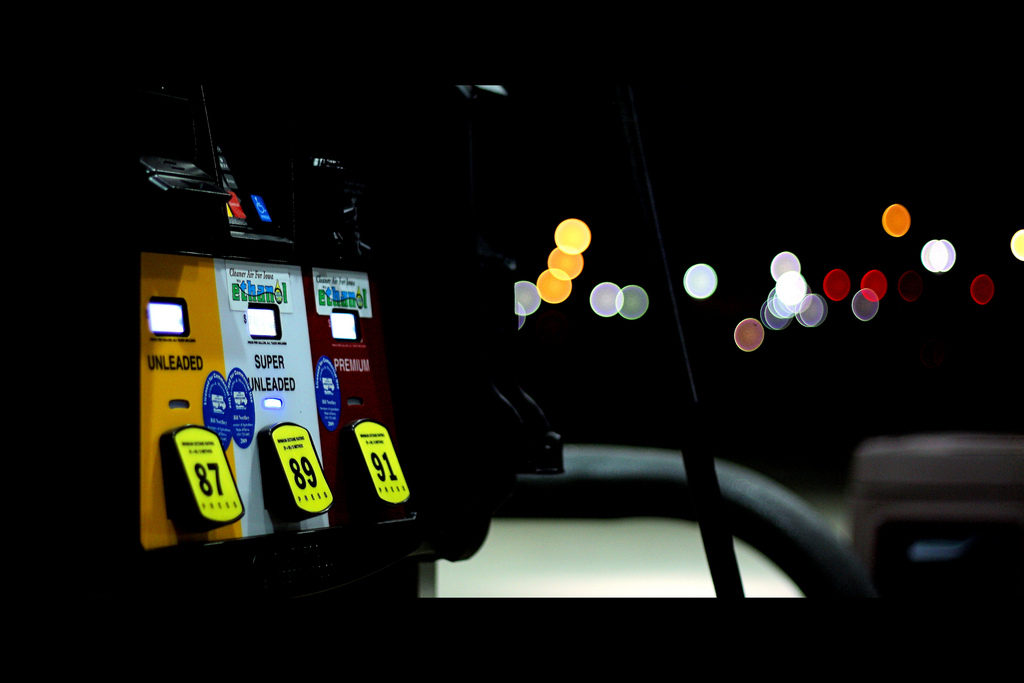 Most gas stations in the U.S. sell a blend of 90% gasoline and 10% ethanol.  Mandated by legislation, the 14 billion gallons of ethanol consumed annually by American drivers is mostly made from fermented corn.   Producing this ethanol requires millions of acres of farmland.

The environmental benefits of doing this are dubious in the first place and, more importantly, using vast quantities of food crops to power cars does make much sense in a world where millions of people don’t have enough to eat.

A recent discovery by Stanford University researchers may lead to a new way to make ethanol without requiring corn or other crops.  The new technology uses three components:  water, carbon dioxide and electricity.  A novel copper catalyst is the key to the method, recently described in the Proceedings of the National Academy of Sciences.

Copper is well-known as a catalyst that can produce ethanol at room temperature from electricity, water and carbon dioxide.  From a practical standpoint, however, it has the problem that the process simultaneously produces 15 other compounds that then must be separated out using expensive and energy-consuming techniques.

The Stanford research has discovered that a specific crystalline form of copper known as copper 751 is far more selective in the production of ethanol than more common forms such as copper 100 and copper 111.

The goal of the research is to develop a catalyst technology capable of producing carbon-neutral fuels like ethanol and propanol at an industrial scale.   Being able to take carbon dioxide as a feedstock and converting it to valuable products using renewable electricity or even directly from sunlight would be a real game changer.