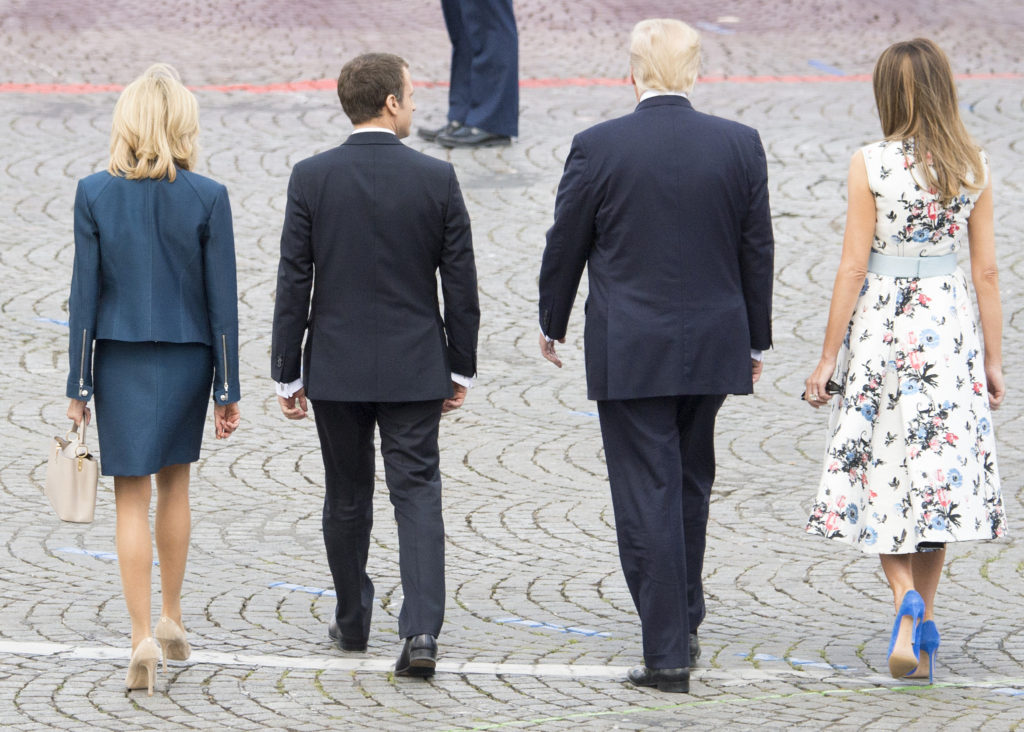 The country has pledged to halt all coal-fired energy production by 2022, reduce the share of nuclear power from 75 to 50 percent in the next eight years, cease the import of unsustainably-grown palm oil and soy beans, and become carbon neutral by 2050.

While the United States government walks back its climate commitments, France is demonstrating a will to become a global climate leader.  French Environmental Minister Nicolas Hulot said at a news conference that they “want to demonstrate that fighting against climate change can lead to an improvement of French people’s daily lives.”

But the most ambitious part of the plan is that France will ban the sale of all gasoline and diesel-powered vehicles by 2040.  While hybrid and electric vehicle technologies still represent a sliver of the total vehicle market, the announcement was nevertheless welcome news to companies making similar commitments of their own.

Swedish automaker Volvo recently made waves when it announced it will only be building hybrid and electric cars by 2019.  The decision is the boldest commitment by any major car company to these technologies.  Volkswagen has pledged to build one million electric cars per year by 2020.  BMW reportedly plans to introduce an all-electric 3-series sedan this fall.  Ford plans to roll out hybrid versions of its vehicles, including the F-150 and Mustang, by 2020.  And of course Tesla’s much-anticipated Model 3 is finally rolling off the assembly line.

As France deepens its commitment to cleaner and greener technologies, it’s clear the market is more than ready to respond.

France To Ban All Gas And Diesel Cars By 2040

Photo, posted July 14, 2017, courtesy of the Chairman of the Joint Chiefs of Staff via Flickr.