You are here: Home / Air and Water / China As Climate Leader 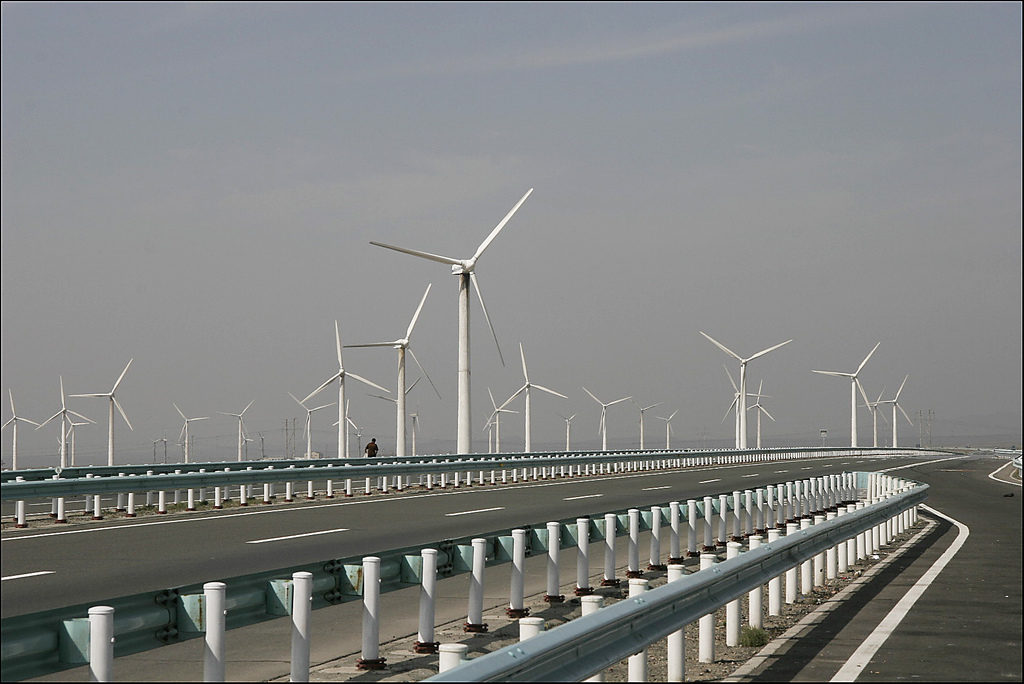 For a long time, China was seen as the bad boy of climate policy with its growing number of coal mines and rapidly increasing pollution.  But things have changed.

The incoming US administration seems determined to abandon all efforts to combat climate change and may actively seek to destroy the Paris Climate Agreement signed by 197 countries.  We may even try to put the brakes on the fastest growing industry in the world:  green energy technology.

Meanwhile, China has enormous incentives to aggressively pursue climate action.   The country is struggling with devastating problems with air pollution because of burning fossil fuels in power plants and vehicles and faces water crises, soil pollution, and mounting health problems.  In addition, China sees low-carbon technology – such as wind and solar power – as major drivers for its economy and is investing hundreds of billions of dollars on green technology for its own use and as exports.

The US may try to weaken the global effort on climate, but China appears poised to assume the role of the world leader both from the standpoint of climate action and the green economy.

With Trump, China Emerges As Global Leader on Climate

‘China as Climate Leader’ from Earth Wise is a production of WAMC Northeast Public Radio.