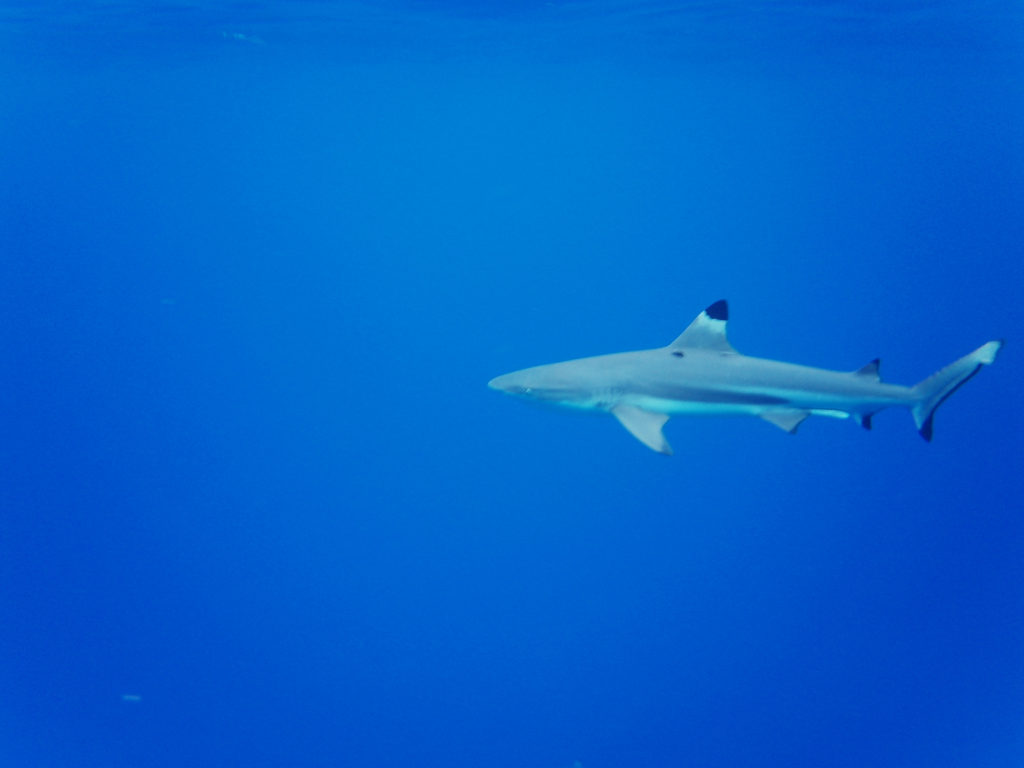 But for the past two years, many of the sharks are staying put in the north as a result of the warming waters of the East Coast.  This is not a good thing.  The traveling sharks keep Florida’s coastal ecosystem healthy by weeding out weak and sick fish, which helps to preserve coral reefs and seagrasses.

Water temperatures on the East Coast have been unusually warm in recent times.  Last winter, temperatures off of North Carolina never got below 73.4 degrees and this year they are even warmer.  The recent underwater heatwave is probably the result of seasonal variability, but long-term trends are linked to global climate change.  In fact, the waters off the northeastern U.S. have warmed faster than more than 99% of the world’s oceans in the past decade.

As a result, there has a been a northern shift among many fish species including flounder, herring and mackerel.  Since 1960, the patch of ocean from Cape Hatteras to the Gulf of Maine has warmed by 3.6 degrees.  This is a huge change for fish and other marine life.  As a result, blacktip sharks and a host of other fish species are moving north to get more comfortable and follow their food supply.

The changes don’t just affect fish.  Fishing boats based in North Carolina now have to sail hundreds of miles north to fill their holds – which is more expensive and dangerous.