You are here: Home / Podcast / Which Cities To Save From The Changing Climate 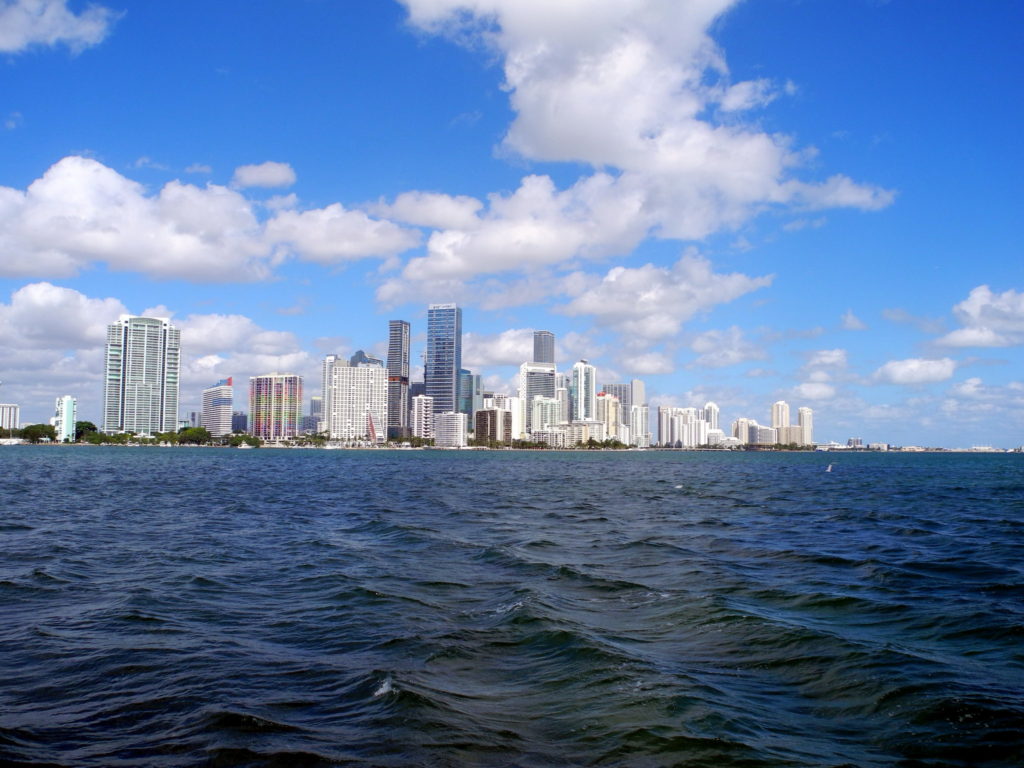