You are here: Home / Podcast / Tree-Planting Is Not Necessarily A Good Thing | Earth Wise 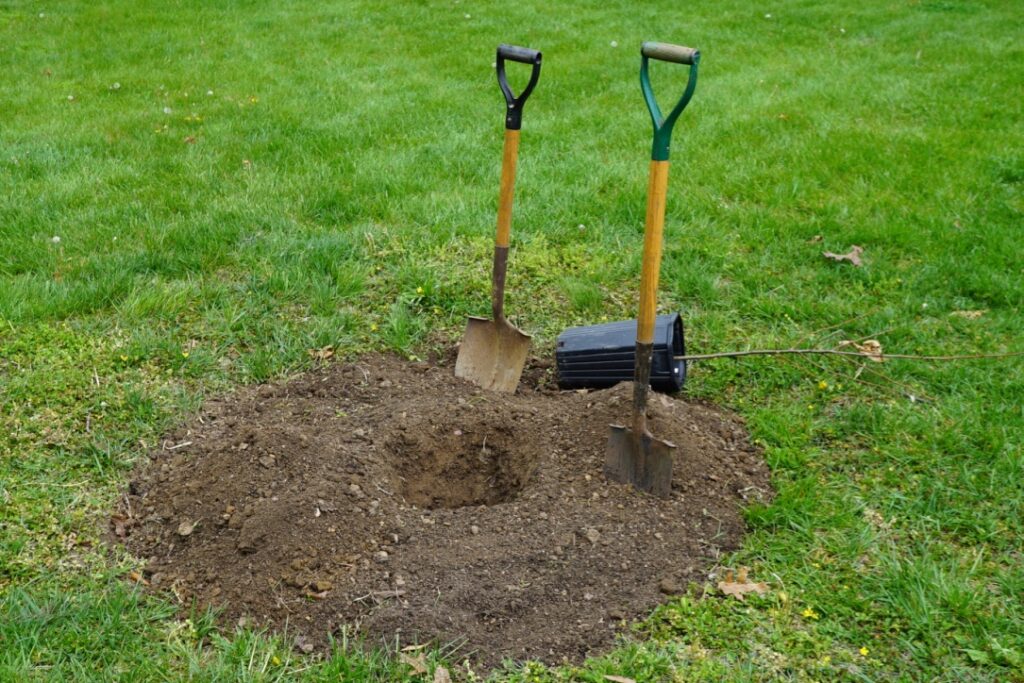 There is no question that forests have a major role in efforts to combat climate change as well as to slow biodiversity loss.   As a result, tree-planting on a massive scale has gained traction as a strategy and there have been major commitments made to plant billions of trees around the world.

A new study at Stanford University has rigorously analyzed the potential effects of these efforts and has found some significant problems.  For example, the Bonn Challenge, which seeks to restore an area of forest more than eight times the size of California over the next 10 years, has 80% of its commitments in the form of  planting monoculture tree plantations or a limited mix of trees that produce fruit and rubber, rather than restoring natural forests.   The problem is that plantations have significantly less potential for carbon sequestration, habitat creation, and erosion control than natural forests.  The potential benefits of the planting dwindle further if planted trees replace natural flora – forests, grasslands, or savannahs – which are ecosystems that have evolved to support local biodiversity.

The study looked at previous policies that created subsidies for planting trees.  Chile’s Decree Law, in effect from 1974 to 2012, has served as a model for similar policies in a number of countries.  Those subsidies further reduced native forest cover by encouraging the establishment of plantations in places where forests might have naturally regenerated.  The subsidies expanded the area covered by trees, but decreased the area of native forests.

The study recommends that nations should design and enforce their forest subsidy policies to avoid undesirable ecological impacts and actually promote the recovery of carbon- and biodiversity-rich ecosystems.

Poorly designed tree-planting campaigns could do more harm than good, according to Stanford researcher and others