You are here: Home / Podcast / The Snail Darter Is Safe | Earth Wise 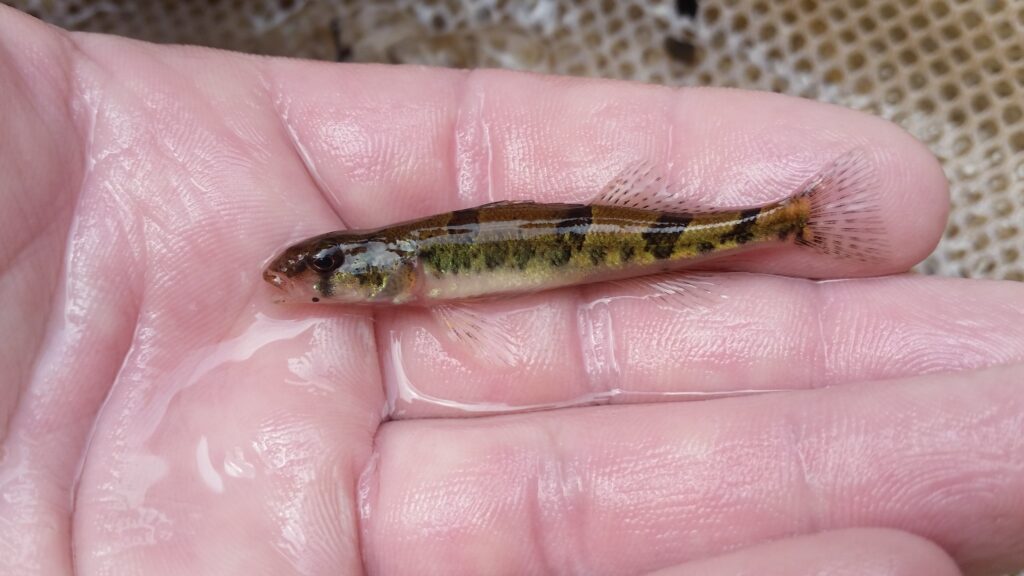 The snail darter is a three-inch-long snail-eating fish that was once only found in the Little Tennessee River.  When that river was going to be dammed by the Tellico Dam under construction in the 1970s, the snail darter was listed on the endangered species list and the little fish subsequently became the subject of a legal battle that made it all the way up to the U.S. Supreme Court.   With the dam project 95% complete in 1978, the Supreme Court blocked further construction, citing the Endangered Species Act.  A year later, Congress exempted the project from the requirements of the Act, thereby clearing the way for the completion of the dam.

In order to save the snail darter, biologists transplanted the fish into several other nearby rivers and waterways.  In addition, the Tennessee Valley Authority modified the operation of the Tellico Dam to release more oxygen-rich water downstream.  Beyond those measures, the river cleanup under the Clean Water Act further aided the fish’s recovery.

The snail darter is the fifth fish species to be delisted because its population has recovered.  It is the first in the eastern United States.  With better management of water releases at dams, many other imperiled aquatic species could be recovered.

Once at Center of Controversial Case, the Snail Darter Fish Is No Longer Threatened

Photo, posted July 22, 2015, courtesy of The U.S. Fish and Wildlife Service via Flickr.