You are here: Home / Podcast / The Potential For Solar Canals In California | Earth Wise 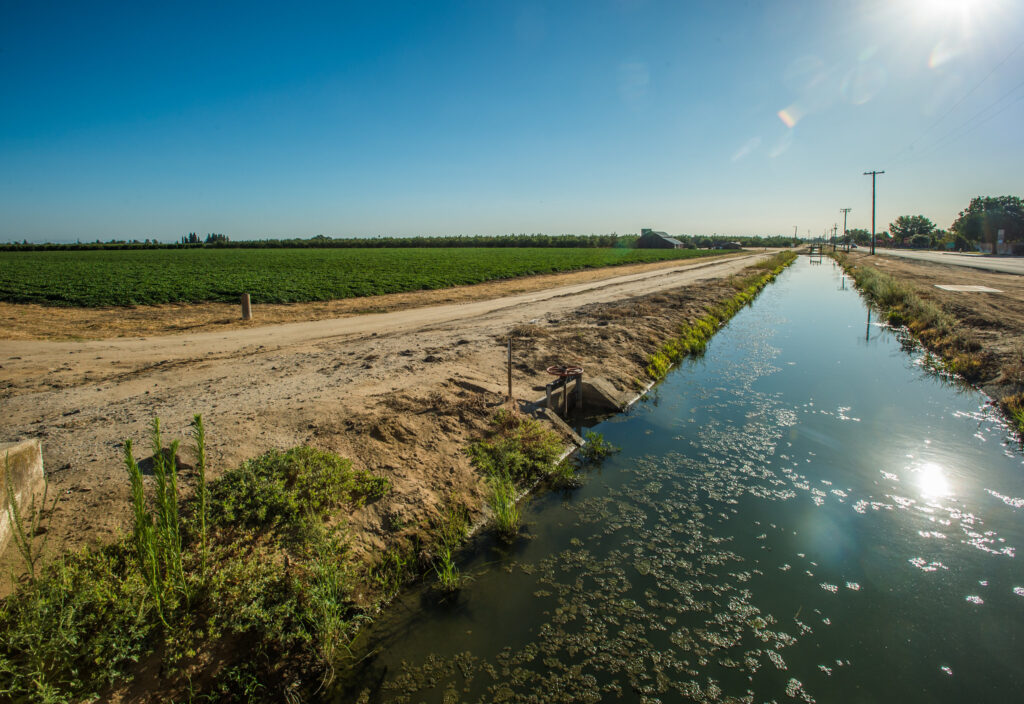 California’s network of almost 4,000 miles of aqueducts is the world’s largest water conveyance system.  It serves the state’s Central Valley which produces a quarter of America’s food.  About 20% of the nation’s groundwater demand is pumped from Central Valley aquifers.

A recent study by the University of California Santa Cruz and UC Merced has determined that covering these aqueducts with solar panels could be an economically feasible way to advance both renewable energy and water conservation.  California’s aqueducts might more properly be called canals because they are located at ground level.

The concept of solar canals has been gaining increasing interest around the world as the changing climate leads to more droughts in many regions.  Placing solar panels above the canals can shade them to help prevent water loss through evaporation.  In addition, some types of solar panels can work better situated over canals because the cooler environment improves their operation.  In addition to the increased solar panel output and the water evaporation savings, shade from solar panels could help control the growth of aquatic weeds, which are a costly canal maintenance issue.

Spanning canals with solar panels can be accomplished either by using steel trusses or suspension cables, either of which is more expensive to build than ordinary ground-mounted solar panel supports.  But the research study showed how the benefits of solar canals combine to outweigh the added costs for cable-supported installations.

Apart from the economic benefits of a solar canal system, producing solar energy in the canal system could eliminate the use of 15-20 diesel-powered irrigation pumps, helping to reduce air pollution in a region with some of the nation’s worst air quality.

Solar canals could be a real winner.