You are here: Home / Podcast / The Last Straw 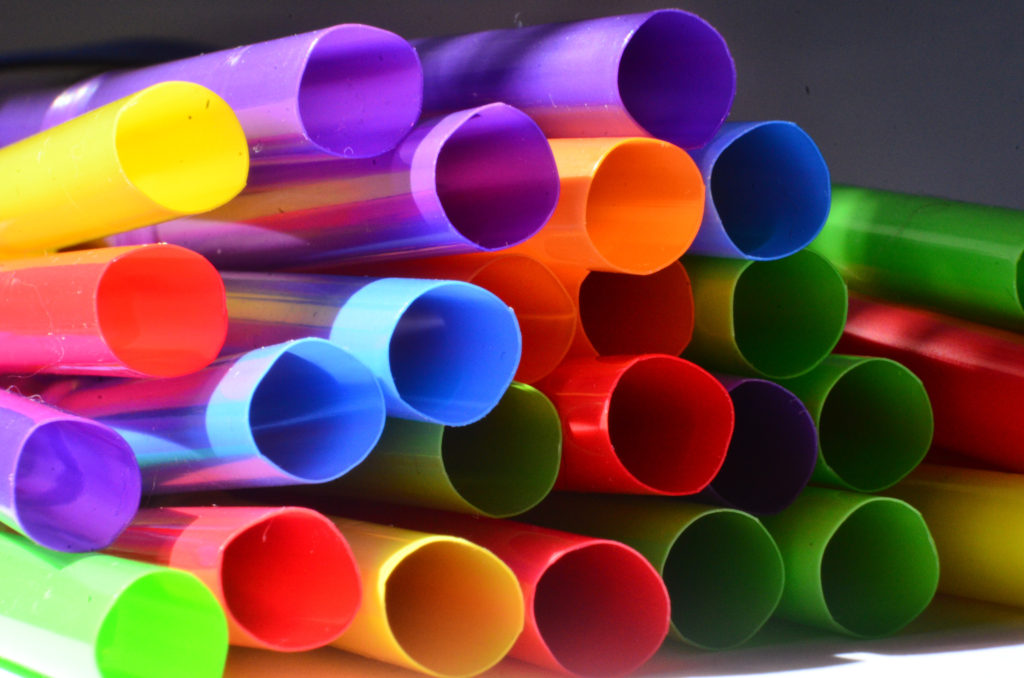 Every day, Americans throw away 500 hundred million plastic straws.  That’s enough to circle the Earth twice.  Each one of us uses more than 35,000 of them in a lifetime.  And these estimates are probably low.

Worldwide, plastic straws are the sixth most common type of litter and are among the top ten items in oceanic debris.

Plastic straws are made from fossil fuels and are almost never recycled because they are too small and are made from multiple types of plastic.  As a result, they simply contribute to the massive problem of plastic waste.

Given all this, plastic straws are now the target of a growing movement to reduce their use.  One of the earliest campaigns, called Be Straw Free, started in 2011.

What actions can be taken?  Restaurants can stop providing straws automatically to customers and make them optional instead.  Restaurants that make the switch report a reduction in the number of straws that they use between 50 and 80%.

In the UK, there is a government plan to ban all plastic waste by 2042.  So many pubs across the country have switched to paper straws.  The public is happy with the change.

The non-profit organization Lonely Whale has a campaign called Strawless Ocean.  It features light-hearted commercials with famous people having straws slapped away by a giant octopus tentacle.  They don’t want to make people feel bad for wanting to use a straw in their drinks.  But cutting down on those hundreds of millions of plastic straws in our waste stream is a really good idea.

We shouldn’t demonize drinking straws, but we should seek out viable alternatives to single-use plastic drinking straws that are harmful to the environment, wildlife and humans.

The last straw: Is time up for this plastic relic?

‘The Last Straw’ from Earth Wise is a production of WAMC Northeast Public Radio.