You are here: Home / Podcast / The Hottest Month Ever 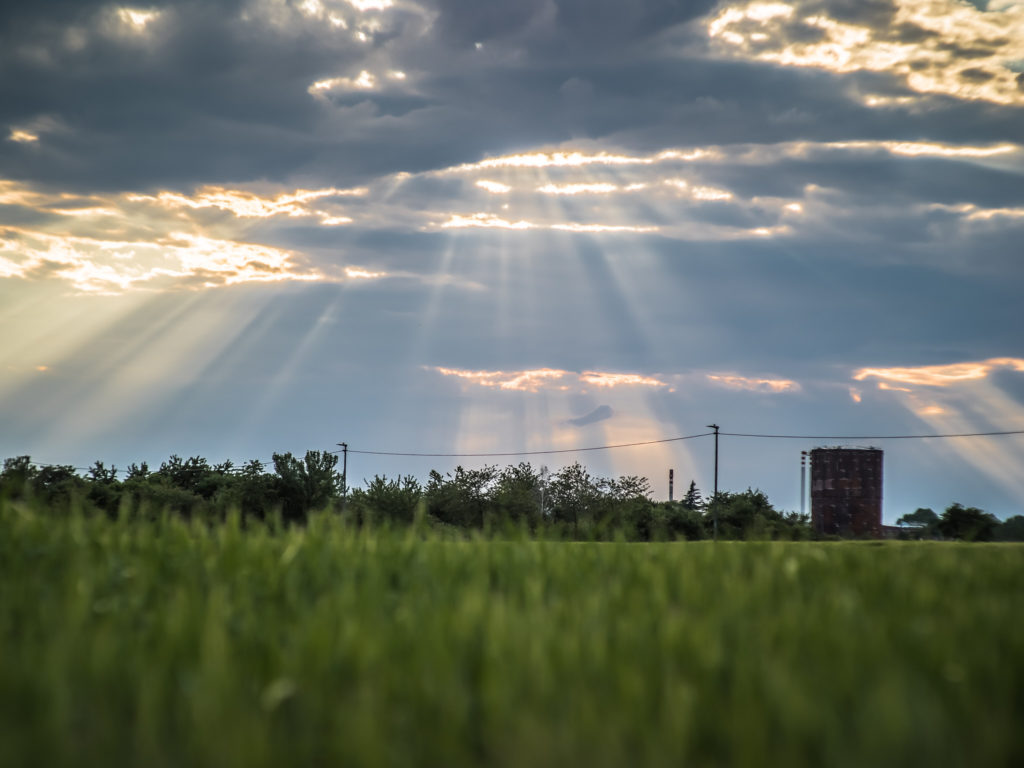 European climate researchers announced that July was the hottest July ever recorded and since July is generally the hottest month of the year, it was indeed the hottest month ever recorded.  It just barely beat out the previous record set in July 2016.  There are multiple agencies that track temperatures around the world, and it is possible that some of them may report slightly different results.

But whatever July’s ultimate ranking is, it is part of a long-term trend.  The past five years have been the hottest on record.   The 10 hottest years ever recorded have all occurred during the past twenty years.

This June was also the warmest on record, and the previous five months were all among the four warmest for their respective months.  All of that puts this year on track to be in the top five warmest years, or perhaps the hottest ever.

The highest above-average conditions were recorded across Alaska, Greenland, and large areas of Siberia.   Large parts of Africa and Australia were warmer than normal, as was much of central Asia.  New temperature records were set in Belgium, the Netherlands, and Germany with temperatures over 104 degrees Fahrenheit.  Great Britain saw an all-time record of 101.7 degrees and Anchorage, Alaska stayed above 79 degrees for a record six days in a row.

Wildfires have raged across the Russian Arctic, India has suffered heatwaves and severe water shortages, and Japan saw more than 5,000 people seek hospital treatment during a heatwave.

While scientists cannot directly link any particular heatwave to climate change, the trend for new heat records is likely to continue and accelerate unless we do something about curbing greenhouse gas emissions.

How Hot Was July? Hotter Than Ever, Global Data Shows

Photo, posted May 25, 2019, courtesy of Jakob Montrasio via Flickr.