You are here: Home / Podcast / The Future Of Energy 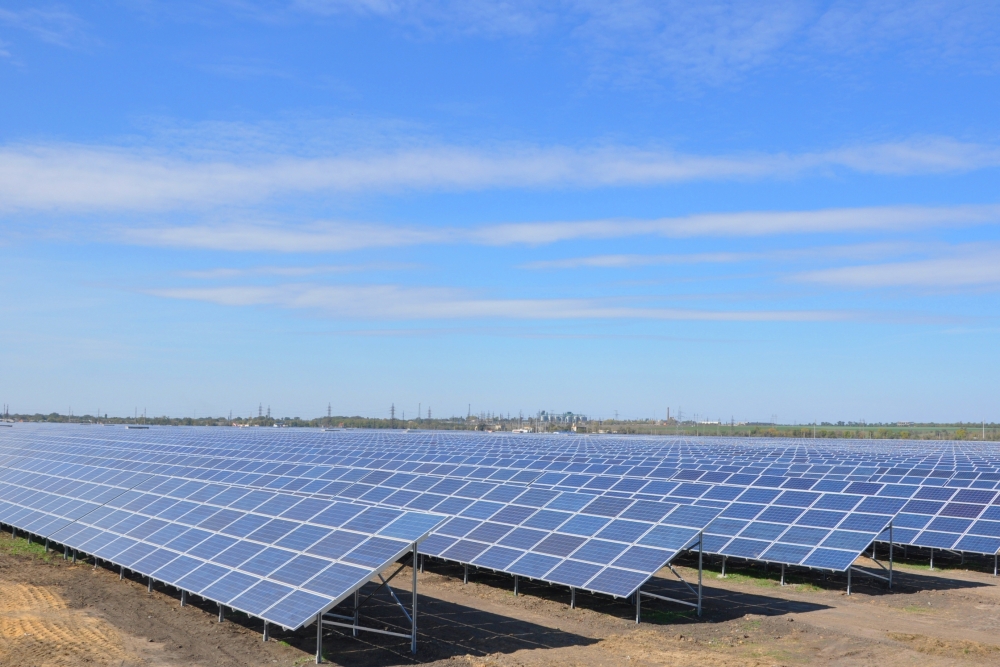 A new report by Bloomberg New Energy Finance takes a long-term look at the world’s energy production.  According to the report, renewable energy, mostly in the form of solar and wind power, is set to provide close to 50% of the world’s energy by the year 2050.

The enormous growth in renewables is being driven by precipitous cost reductions and the advent of cheaper and cheaper batteries that enable wind and solar electricity to be stored and discharged to meet shifts in demand and supply.

The report predicts that the average cost of developing a solar photovoltaic plant will drop by 71% in the next 30 years.  The cost of installing a utility-scale wind power plant is expected to drop 58% over the same period.  In the first quarter of 2018, new solar installations accounted for 55% of all added US electricity capacity.

Overall, Bloomberg expects $11.5 trillion will be invested in the renewable energy market between now and 2050.

‘The Future of Energy’ from Earth Wise is a production of WAMC Northeast Public Radio.