You are here: Home / Podcast / Safer Ways To Be Blue | Earth Wise 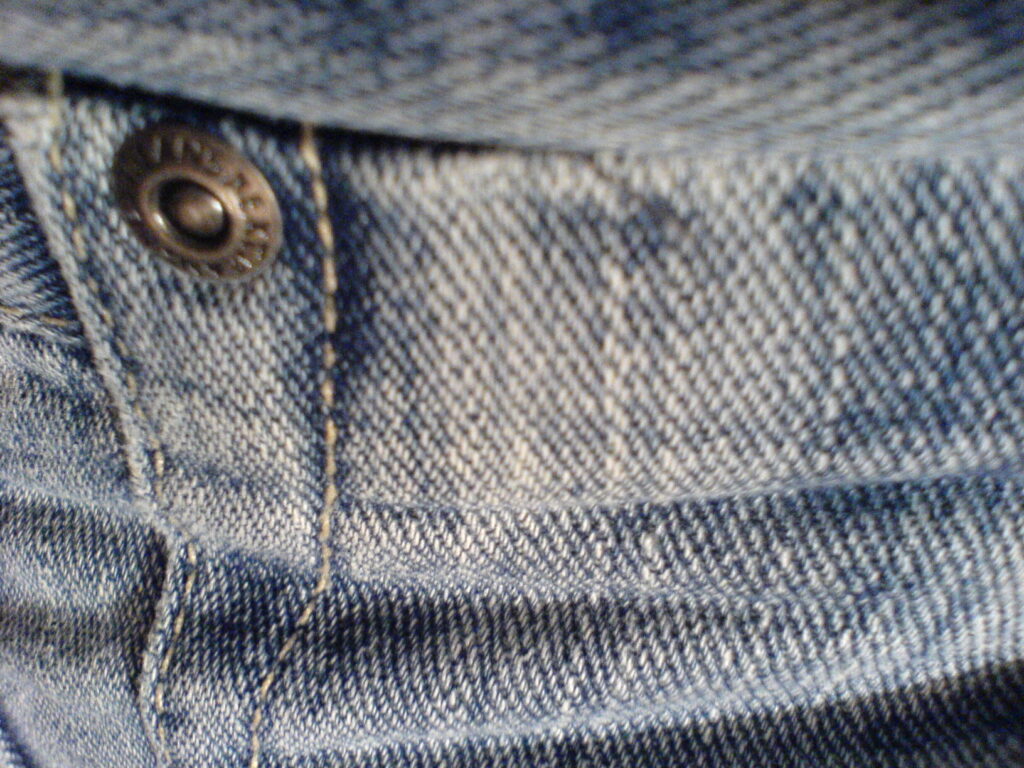 Creating blue fabric has always been desirable for people.  It has never been easy, but the original way to do it – by using indigo from plants – has been around for 6,000 years.  Natural indigo is a rare commodity, often referred to as blue gold.  In the 19th century, synthetic indigo was developed and ultimately replaced the natural substance.

Synthetic indigo dye is not an environmentally friendly substance.  In order to get it to adhere to fabrics, substances called mordants are required.  These are commonly made from metals like chromium and aluminum, are generally toxic, and kill off plants exposed to factory wastewater, destroy ecosystems, and poison drinking water.   The dye itself is slow to decompose and is bad for the environment.

Recently, an organic chemist in Brazil named Erick Bastos has figured out a new way to produce blue dye using, of all things, a pigment from beets.  By extracting the pigment and tweaking its molecular pattern, he has managed to transform the red color of the pigment to a brilliant blue.

Beet roots contain pigments called betalains and just a tiny amount of beetroot juice can render a lot of dye.  By mixing these pigments with a couple of ingredients, a chemical reaction occurred, and the color transformed from red, to yellow, then green, and finally blue.

Testing so far on human liver cells, retinal cells, and developing zebrafish has revealed no toxicity.  The results suggest that the new dye – dubbed BeetBlue – is safe.  Further testing is needed to know if it is truly safe and whether it will last in the wash.  Meanwhile, Professor Bastos is not patenting the dye and hopes it will provide a better way to be blue.

How Do You Make a Less Toxic Blue Dye? Start With Red Beets