You are here: Home / Podcast / Rising Seas On The East Coast 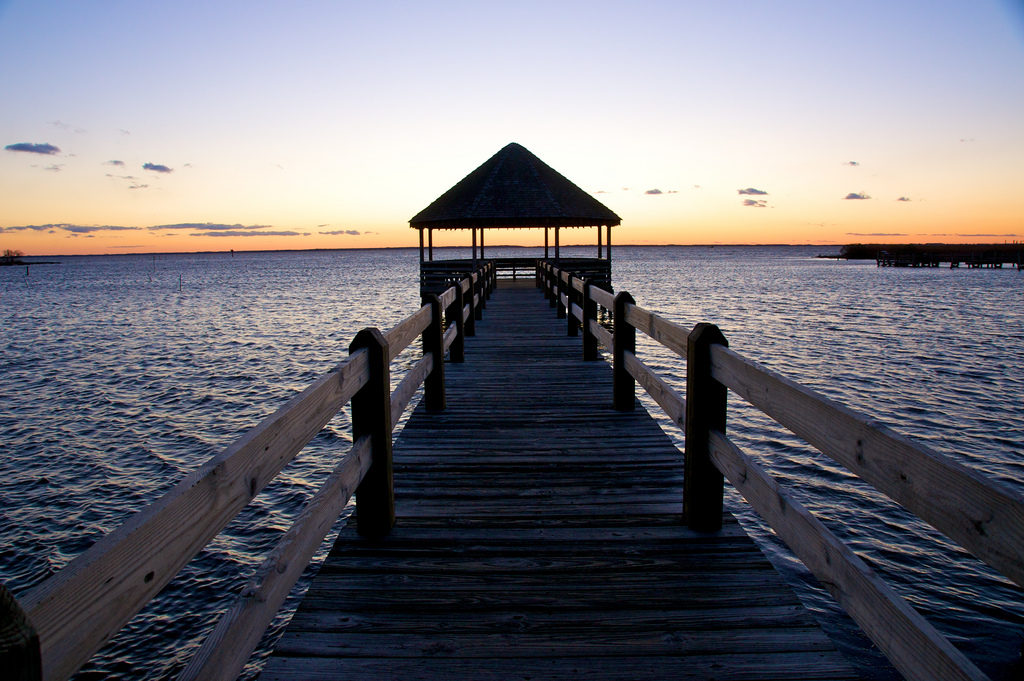 Global sea levels are rising by about a tenth of an inch per year, but in some places, the rise is faster… much faster.  From 2011 to 2015, sea levels rose up to 5 inches – an inch per year – in some locales along the Eastern Seaboard.  Places like Norfolk, Virginia and Miami are experiencing so-called sunny day flooding, something that had not been expected for decades according to climate projections.  So, what is going on?

Researchers have zeroed in on three factors that have contributed to the southeastern U.S. shoreline becoming a regional hotspot of sea level rise.  These are a slowing Gulf Stream, shifts in a North Atlantic weather pattern, and the effects of El Niño climate cycles.

The changing arctic is also creating changes to the Atlantic Oscillation, a major weather pattern that alters the jet stream and changes the distribution of water in the North Atlantic.  El Niños also wreak havoc with the behavior of coastal waters.

Cities all along the eastern seaboard are breaking records for days with high tide flooding.  As the oceans continue to warm and expand, such records will continue to be broken.

Flooding Hot Spots: Why Seas Are Rising Faster on the U.S. East Coast

‘Rising Seas on the East Coast’ from Earth Wise is a production of WAMC Northeast Public Radio.