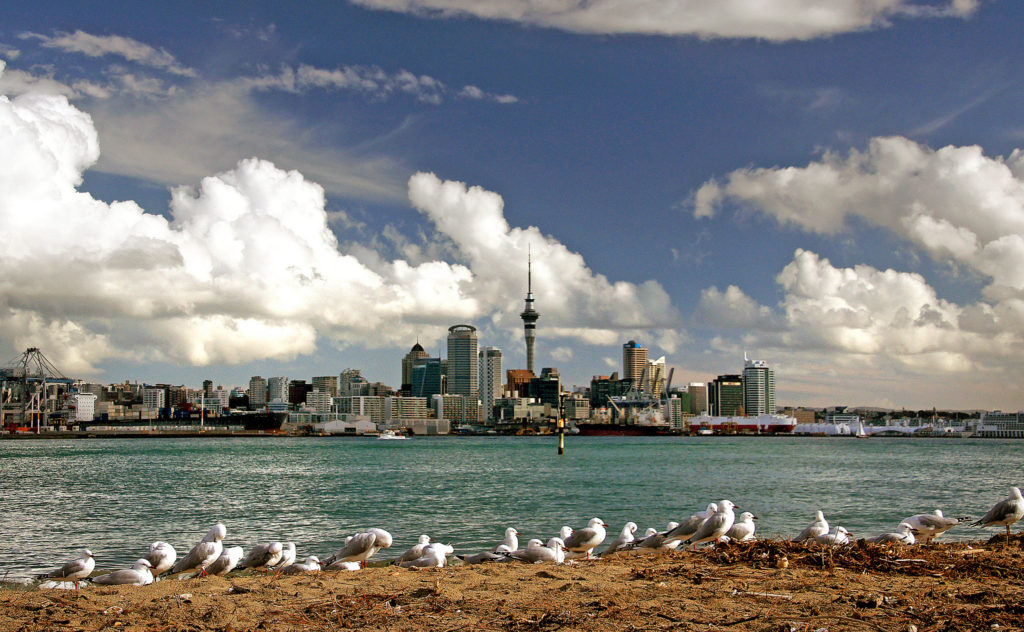 According to the global environmental non-profit CDP, they are making real progress.   There are now more than 100 cities worldwide who get at least 70% of their electricity from renewable sources such as hydropower, geothermal, solar and wind.

The list includes large cities like Auckland, New Zealand; Nairobi, Kenya; Seattle, and Vancouver.  Some cities are already powered 100% by renewable sources, including Burlington, Vermont; Reykjavik, Iceland; and Basel, Switzerland.  Reaching a total of 100-plus cities represents rapid progress:  two years ago, the total stood at 42.

Cities all around the world are taking action.  The UK100 network of local government leaders announced that over 80 UK towns and cities have committed to 100% clean energy by 2050.  In the US, 58 cities and towns have made the same commitment including places like Atlanta and San Diego.  Every month, additional cities are establishing 100% renewable targets.

Burlington was the first US city to source 100% of its power from renewables, using a diverse mix of biomass, hydro, wind, and solar.  According to its mayor, the city’s actions have boosted its local economy and created a healthier place to work, live, and raise a family.

Cities around the world not only want to shift to renewable energy; more importantly, they can, and they are doing so.  It is very good news for the battle against climate change.

Over 100 Global Cities Get Majority of Electricity from Renewables