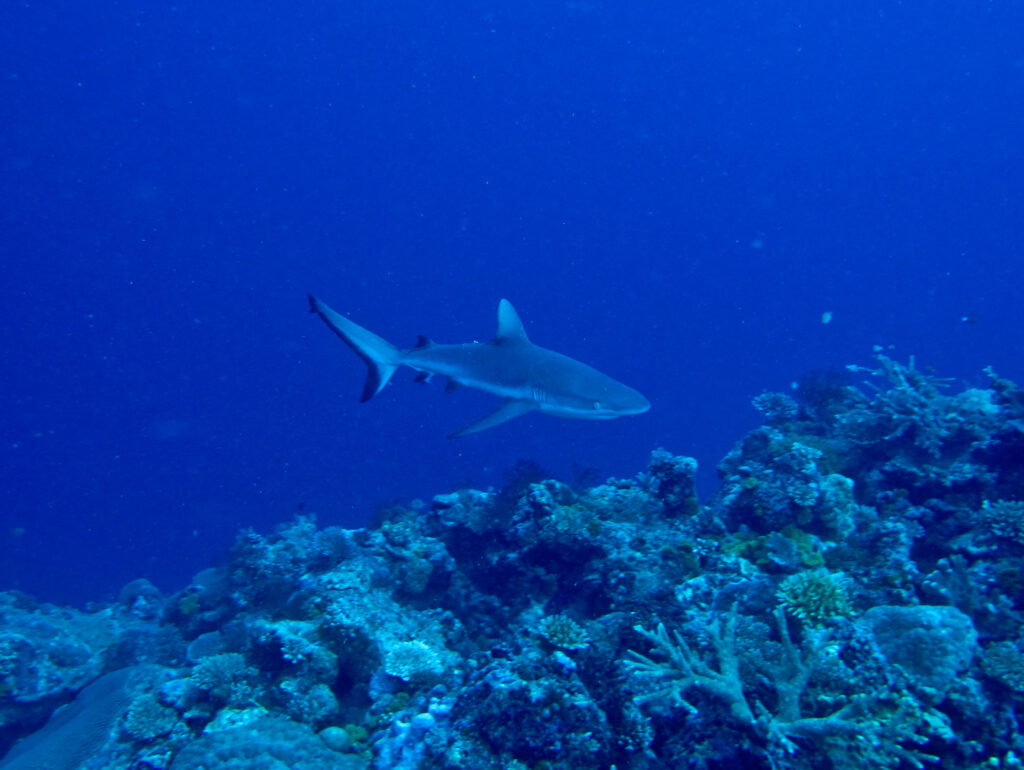 Marine life has faced challenges for a long time.   There have been centuries of overfishing in many places and pollution of various types has been especially harmful in recent decades.   But despite all of this, a new scientific review published in the journal Nature contends that marine life in the world’s oceans could be fully restored in as little as 30 years provided that aggressive conservation policies are adopted.

The research spotlights the strong resiliency of ocean animals and cites the successful recovery of a number of marine species, including humpback whales.

The study indicates that nations around the world must agree to designate 20 to 30 percent of the oceans as marine protected areas, institute sustainable fishing guidelines, and regulate pollution.  These measures would not come cheaply.  The estimated cost would be around $20 billion a year.

However, the report also estimates that the economic return on this investment would be tenfold and would create millions of new jobs.  Rebuilding fish stocks and maintaining sustainable fishing policies could increase global profits of the seafood industry by over $50 billion a year.  Conserving coastal wetlands could save the insurance industry more than $50 billion a year as well by reducing storm damage.

A major sticking point, however, is climate change.  Climate change is increasing ocean temperatures and driving acidification.  Unless these changes are brought under control, the restoration of marine life is not going to be successful.  We have reached the point where it is within our power to choose between a future with a resilient and vibrant ocean or an irreversibly disrupted ocean.  Whether we embrace that challenge remains to be seen.

Marine Life Could Recover By 2050 With the Right Policies, Study Finds