You are here: Home / Podcast / People And The Earth’s Increasing Heat | Earth Wise 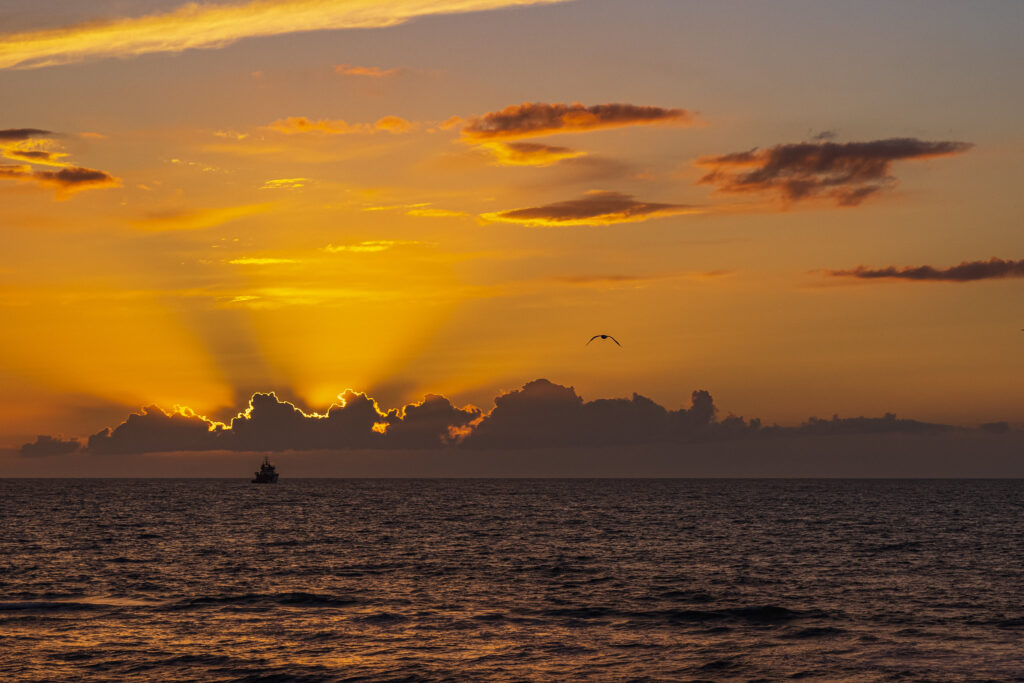 A new study by Princeton University and the National Oceanic and Atmospheric Administration had found clear evidence that human activity is the primary cause of the significant increase in heat stored in our planet.  In fact, the study found that there is less than a 1% chance that natural variability is the sole cause of the increase.

The researchers looked at data from satellite observations to determine the amount of energy received by the earth and the amount reflected and emitted by the Earth.  In a balanced physical system, the amount of incoming energy should equal the amount of outgoing energy.  But the earth’s system is not balanced at this point.  More energy is coming in than going out, which is driving changes in the climate system.  There have been other studies looking at the human influence on the climate, but this new study is the first to examine a 20-year continuous satellite energy balance record to see if natural fluctuations in the climate system or human activities is the primary driver for the significant change in the planet’s energy balance.

The study examined 50 different climate models to look at this energy balance under scenarios where there was no human influence.  These include changes in the sun’s output, volcanic eruptions, variations in pollution aerosols, and more.

The results, to no great surprise, are that increasing greenhouse gases over the last twenty years is by far the most important driver for the energy imbalance.  This imbalance is what is driving rising temperatures, increasing sea levels, and causing other climate changes.

Photo, posted May 6, 2021, courtesy of Marlis Borger via Flickr.