You are here: Home / Podcast / Not Such Climate Champions | Earth Wise 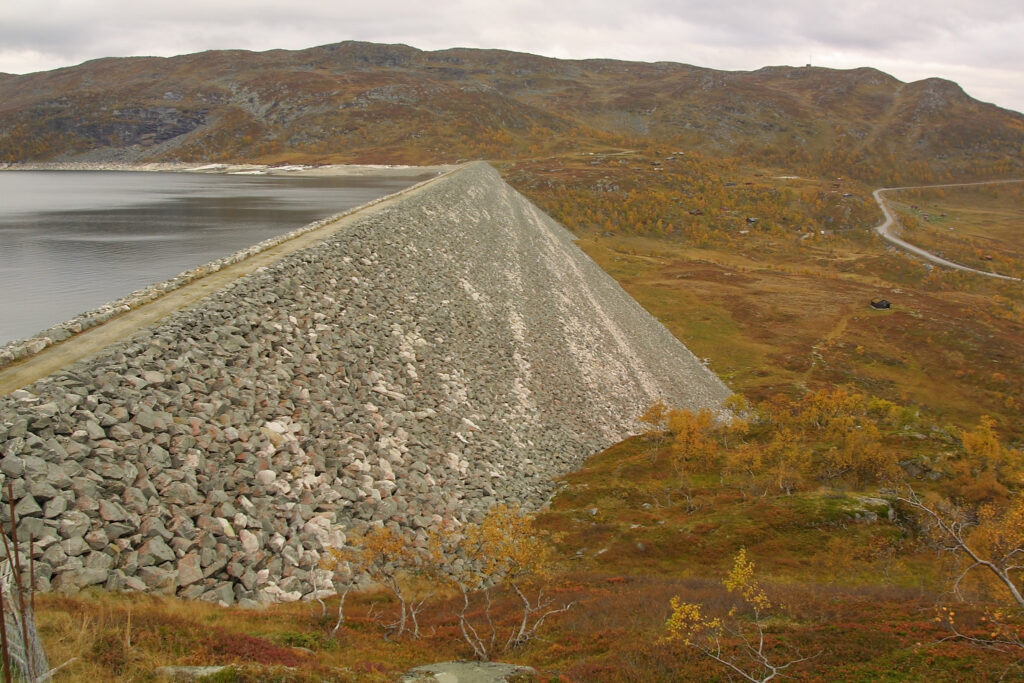 The goal of the Paris Climate Accord is to limit warming to below 2 degrees Celsius and if possible to stay as close as close to 1.5 degrees above pre-industrial levels.  Nations around the world have made commitments to drastically reduce their carbon dioxide emissions from the use of fossil fuels that are in large part responsible for the rising temperatures.

There are a number of countries that proudly claim to be leading the world in the fight against climate change but who are actually still a major part of the problem.  Among these are Norway, the UK, and Canada.

Norway powers its streetlamps with renewables, runs its public transportation system entirely by renewable energy, and leads the world in the adoption of electric cars.  Both the UK and Canada have set ambitious targets for emissions reductions leading to zero net emissions by 2050.

The problem is that under the Paris Agreement, each country is only responsible for the greenhouse gas emissions produced within its territory.  That means that the UK, Canada, and Norway (like many other countries) don’t need to worry about the emissions caused by the burning of their oil, gas, and coal in other places around the world.

Canada, Norway, and the UK all plan to keep producing fossil fuels, investing in new fossil fuel projects, and explorations.  As long as this continues, these countries are not really climate champions; they are climate hypocrites.

Norway, the UK and Canada are not climate champions. They are climate hypocrites