You are here: Home / Podcast / Moving Up And Away | Earth Wise 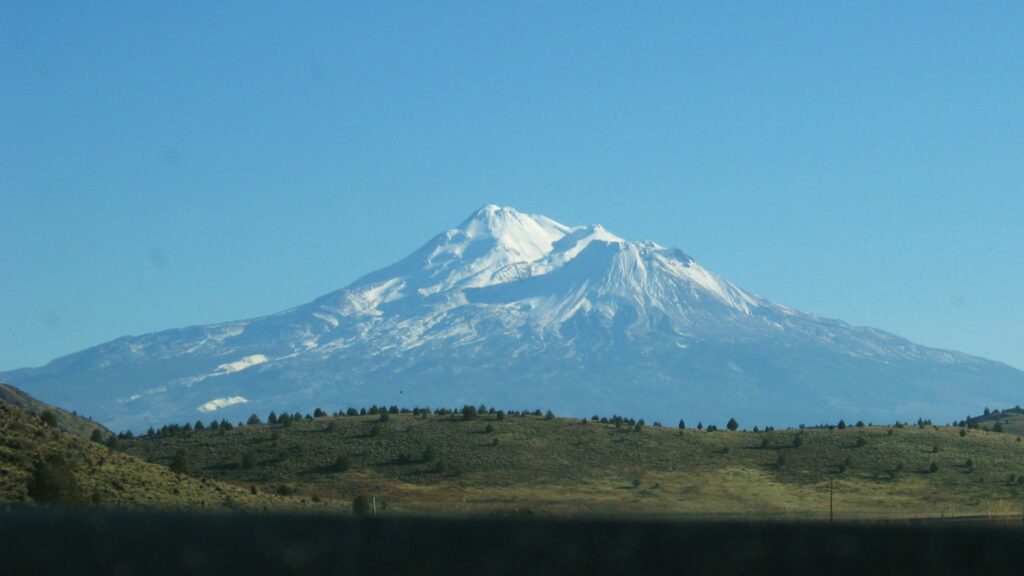 A new study by the Wildlife Conservation Society, the US Forest Service, and UC Berkeley has shown that mountain-dwelling species trying to escape warming temperatures may also be finding refuge from human pressure.

The study shows that nearly 60% of the world’s mountainous areas are under intense human pressure.  Most of that pressure occurs at lower elevations and mountain bases, where more people live, grow food, and build roads.  The researchers used climate models to predict how various species would move as the climate changes.   Based upon these predictions, they found that species tend to move to higher elevations, where temperatures are lower.  But those elevations also have more intact land for species because there is less human activity.

Mountains are home to over 85% of the world’s amphibians, birds, and mammals and these species are at risk from human activities such as agriculture, livestock grazing, and development.  These things reduce their habitats, but meanwhile the warming climate pushes them upslope as they struggle to find tolerable temperatures.

The researchers point to their study as new guidance for conservation efforts.  They warn that many conservation efforts don’t take into account the effects of human pressure.   Factoring in human pressure reveals the true extent of mountainous areas for species that are restricted to intact landscapes.  These are often the species that are of greatest concern to conservationists.  This true shape refers to how much land area is potentially available as habitat for a species as it moves up in elevation.

The results offer a glimmer of hope for mountain-based species under climate change as they move away from the most intense human activity.