You are here: Home / Podcast / Maple Syrup And Climate Change 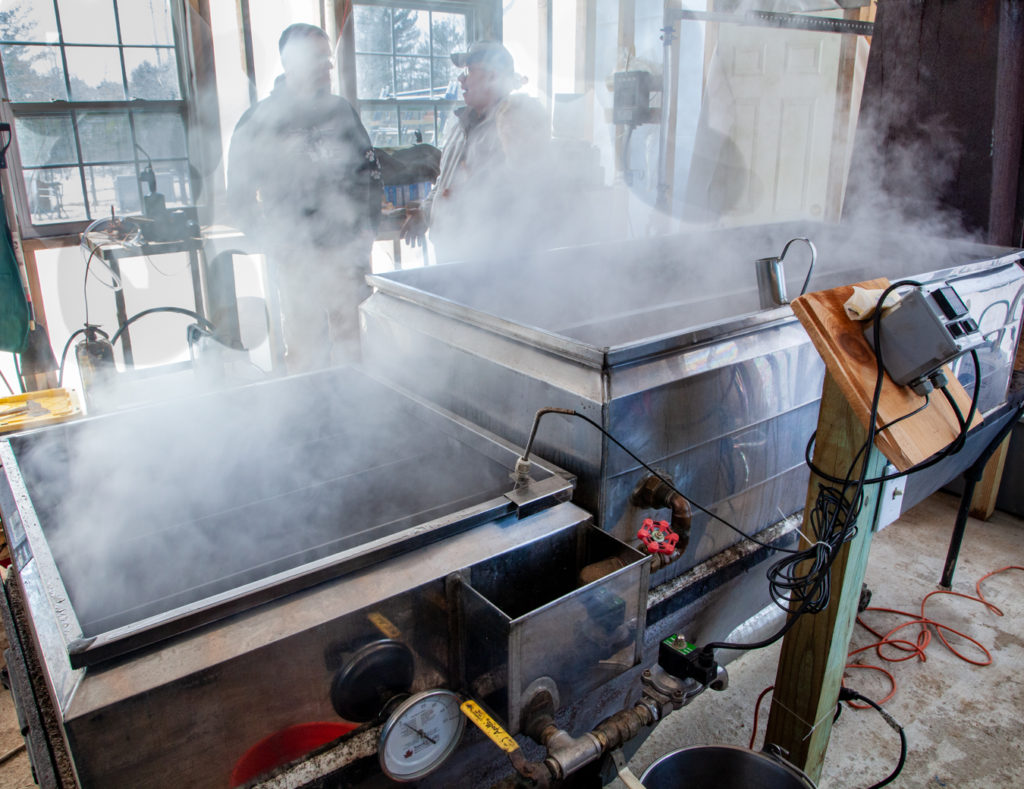