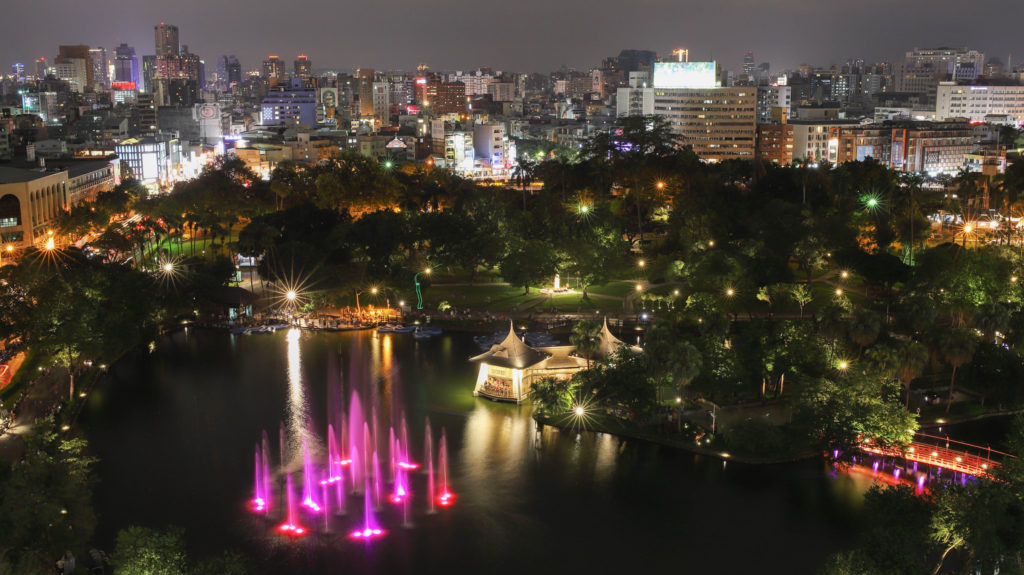 Urban planners around the world have been developing various strategies to reduce the effects of heat in cities.

Planting more trees really helps.  They not only provide much-needed shade; the water evaporating from their leaves can cool neighborhoods by a few degrees.  Trees also absorb and filter air pollution.

Some cities are creating ventilation corridors:  wide, tree-flanked arterial roads that help clean air flow down from nearby hills at night to cool the city.

Painting dark surfaces white can really help.  New York City has been doing this on its roofs and Los Angeles is trying light-colored coatings on dark asphalt roads.

Some cities are setting up public cooling centers to offer relief for those who might not have cool air at home, or not have homes at all.  Such cities also have to provide ways for some people to get to the centers.

Finally, cities need to be better prepared for deadly blackouts during heatwaves. Smarter grids and advanced building technologies are among the strategies being pursued.

Heatwaves are becoming more common all the time.  Our cities have to do a better job of coping with them.