You are here: Home / Podcast / July Was A Scorcher | Earth Wise 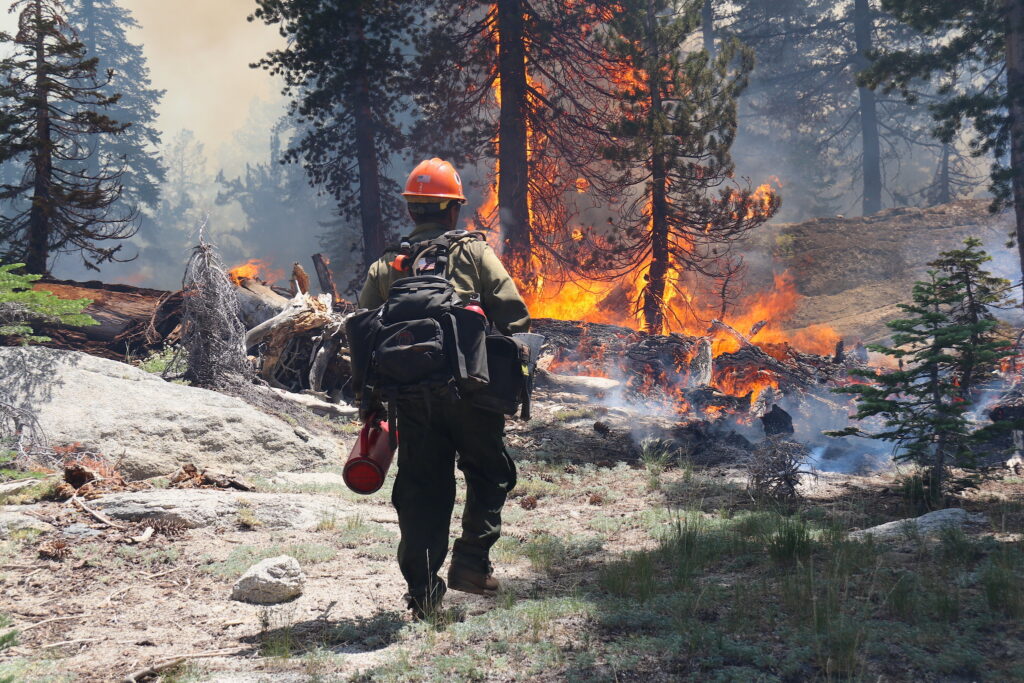 July 2021 has the unfortunate distinction as being the world’s hottest month ever recorded according to global data from the National Oceanic and Atmospheric Administration.   July is typically the warmest month of the year, but this July was the warmest month of any year on record.

The combined global land and ocean surface temperature was 62.07 degrees Fahrenheit, which is 1.67 degrees above the 20th century average.  This was the highest monthly average since records began 142 years ago.  It broke the previous record set in July 2016 and tied in 2019 and 2020.

Other aspects of the changing climate included the observation that Arctic sea ice coverage for July was the fourth-smallest in the 43-year record.  Interestingly, Antarctic sea ice extent was actually above average in July.  Global tropic cyclone activity this year so far is above normal for the number of named storms.  In the Atlantic basin, the formation of the storm Elsa on July 1 was the earliest date for a 5th named storm.

It remains very likely that 2021 will rank among the 10 hottest years on record.  Extreme heat is a reflection on the long-term climate changes that were outlined recently in a major report released by the Intergovernmental Panel on Climate Change.  These latest global observations add to the disturbing and disruptive path that the changing climate has set for the world.