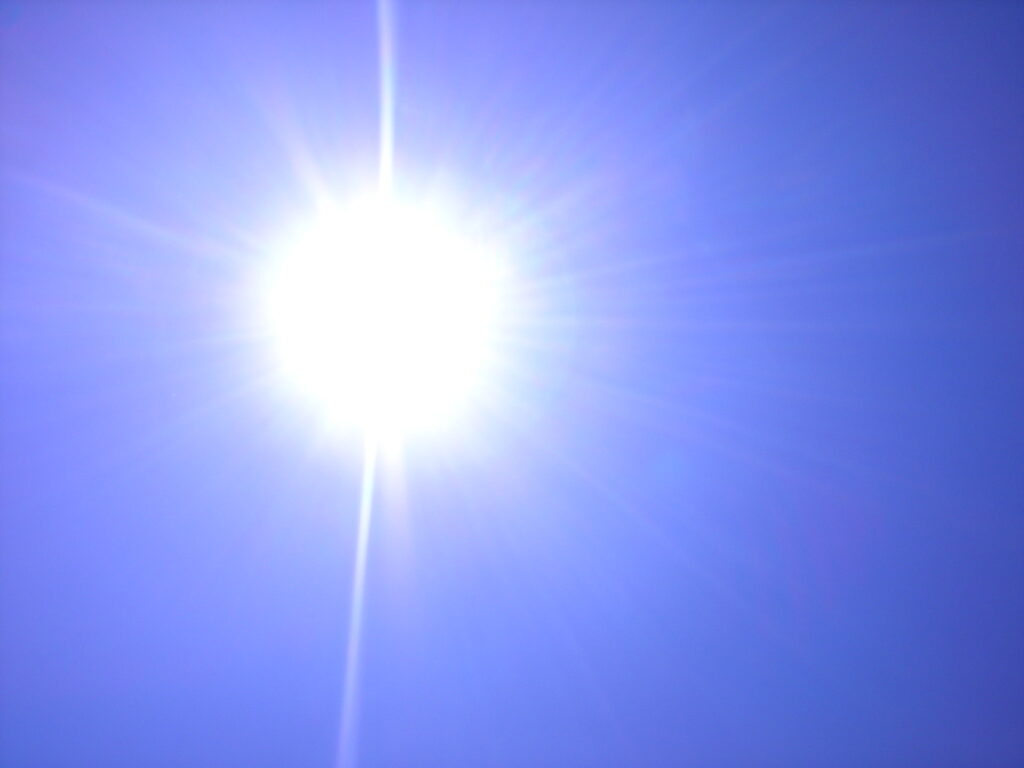 According to a new analysis by the National Renewable Energy Laboratory, hybrid systems of floating solar panels and hydroelectric plants have the potential to produce a significant portion of the world’s electricity.

According to their estimates, adding floating solar panels to bodies of water that host hydropower stations could produce up to 7.6 terawatts of power a year from the solar systems, resulting in about 10,600 terawatt-hours of energy.  The total global electricity consumption in 2018 was 22,300 terawatt-hours.  So, the potential in terms of the global appetite for electricity is very large.

This estimate is certainly optimistic.  It does not take into account economic feasibility or specific market demand.  What it does represent is an estimate of the technical and performance potential of floating photovoltaics at hydroelectric facilities.

Floating solar is just starting to be used in the U.S., but it has already caught on overseas where space for ground-mounted systems is at a greater premium.

According to the NREL study, nearly 400,000 freshwater hydropower reservoirs across the globe could host floating PV sites that could be used in conjunction with the existing hydroelectric plants.  One important advantage of this approach is that the hybrid system would reduce transmission costs by linking to a common substation.  In addition, the two technologies could balance each other, with solar power taking up the slack in dry seasons and hydropower working well in rainy seasons.  In some places, pumped storage hydropower could be used to store excess solar generation.

There is great potential in hybrid floating solar/hydroelectric power.