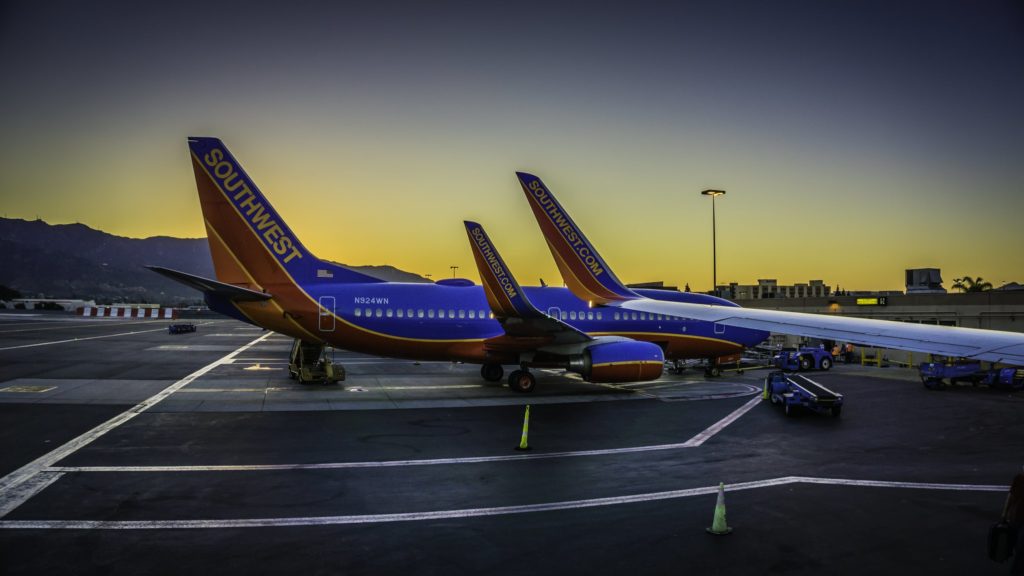 The commercial aviation industry is a major source of carbon dioxide emissions and, as other industries try to move towards decarbonization, its share is getting larger.  But reducing emissions from aircraft is challenging because powering planes without burning fossil fuel is hard to do.

The biggest problem is that powering aircraft with electric motors instead of fossil fuel motors requires so much energy that the batteries needed to supply it become impractically heavy.  While research goes on to develop lighter-weight batteries, an interim concept may pay dividends.

Just as hybrid cars represent a stepping stone towards full electrification, hybrid-electric aircraft may be a way to obtain substantial reductions in aircraft emissions.  The idea is to use battery-powered electric motors to power planes, but to greatly reduce the capacity requirements of the batteries by having an on-board fossil-fuel generator to charge the batteries and supply additional needed power.

A study by the University of Illinois looked at the potential emissions reductions for hybrid-electric aircraft taking into account the emissions associated with generating the electricity that charges the batteries in the plane.  The requirements in the study were that the plane needs to be able to carry the same number of passengers and travel the same distance as current aircraft.

The results were that a drivetrain that gets 50% of its power from battery charge reduced emissions by about 50% over the full lifecycle of the plane.

As batteries get lighter and the electric grid gets greener, the possibility of making major reductions in aircraft carbon emissions looks increasingly realistic.  But there is a long way to go.