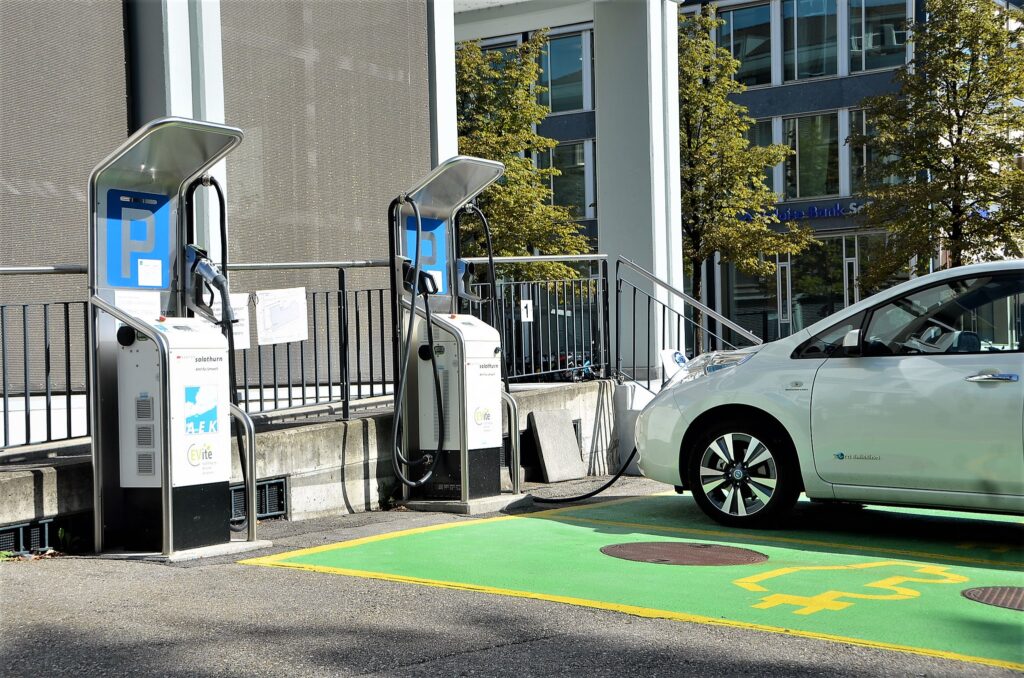 In late July, the two houses of the New York legislature passed a number of environmental bills covering a wide range of topics.

These included a bill to add protected status for streams that support fisheries and non-contact recreation.  A second bill bans the use of PFAS in food packaging.  A third bill classifies all wastes resulting from oil and gas exploration, development, extraction or production as hazardous waste, closing a previous loophole in the law.

A sixth bill prohibits non-electric vehicles from parking in spaces designated for electric vehicle charging, thereby establishing penalties for this practice that is often done for spite.  A seventh bill bans the use of glyphosate – the herbicide found in Roundup and other products – on state property.

An eighth bill reduces the use of road salt in the Adirondacks.  A ninth bill requires supermarkets to make good faith efforts to donate edible excess food to qualifying entities such as food pantries, food banks, or similar entities.   A tenth bill bans certain uses of trichloroethylene or TCE, including as a vapor degreaser, an intermediate chemical to produce other chemicals, a refrigerant, or an extraction solvent.

When signed by the governor, these ten pieces of legislation will help protect New York’s environment, water, and health.  It was a busy session for green legislation.