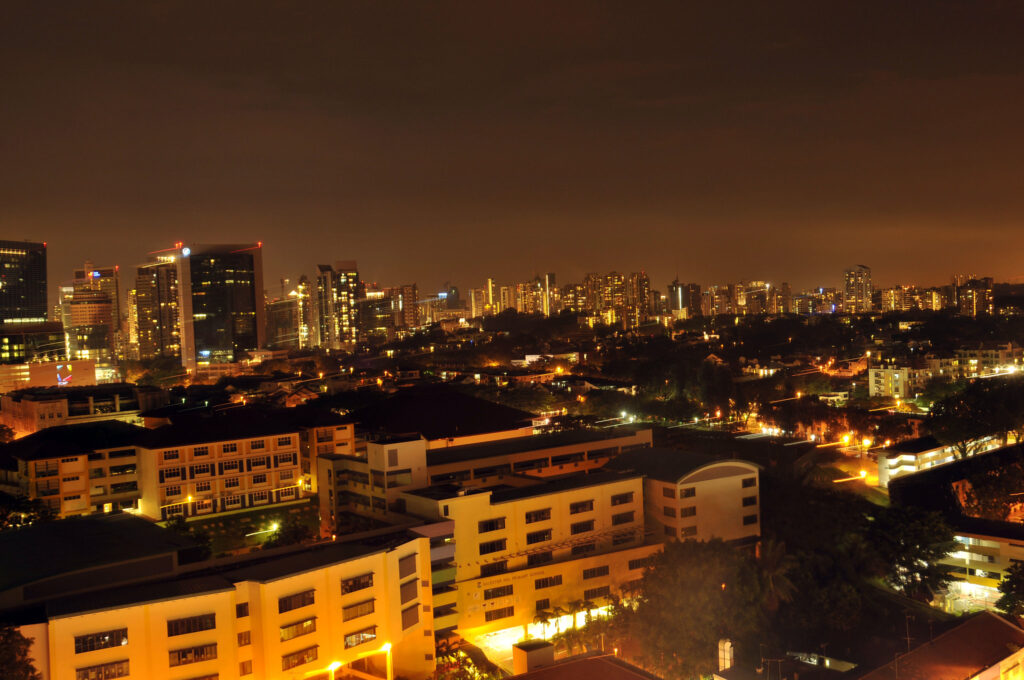 Light pollution is excessive or obtrusive artificial light. It’s a consequence of industrial civilization.  Too much artificial light can cause a host of problems, including disrupting ecosystems, causing adverse health effects, and wasting energy.

According to a new study led by researchers from the University of Exeter in the U.K., global light pollution has increased by at least 49% over 25 years.  But this figure only includes light visible via satellites.  Scientists estimate that the true increase may be significantly higher – up to 270% more globally.

That’s because there is a hidden impact of LED technology that isn’t accounted for in the satellite data. LEDs emit more blue light than previous lighting technologies, but satellite sensors fail to pick up this blue light.   This leads to a large underestimate of global light pollution.

Light pollution has widespread impacts on both animals and plants.  For example, light pollution can confuse the migratory patterns of animals and change predator-prey relationships.   It’s also been shown to cause trees to bud earlier in spring.

While there’s no off switch for the planet, there are ways that we could reduce the amount of light drastically with little impact on our lives.