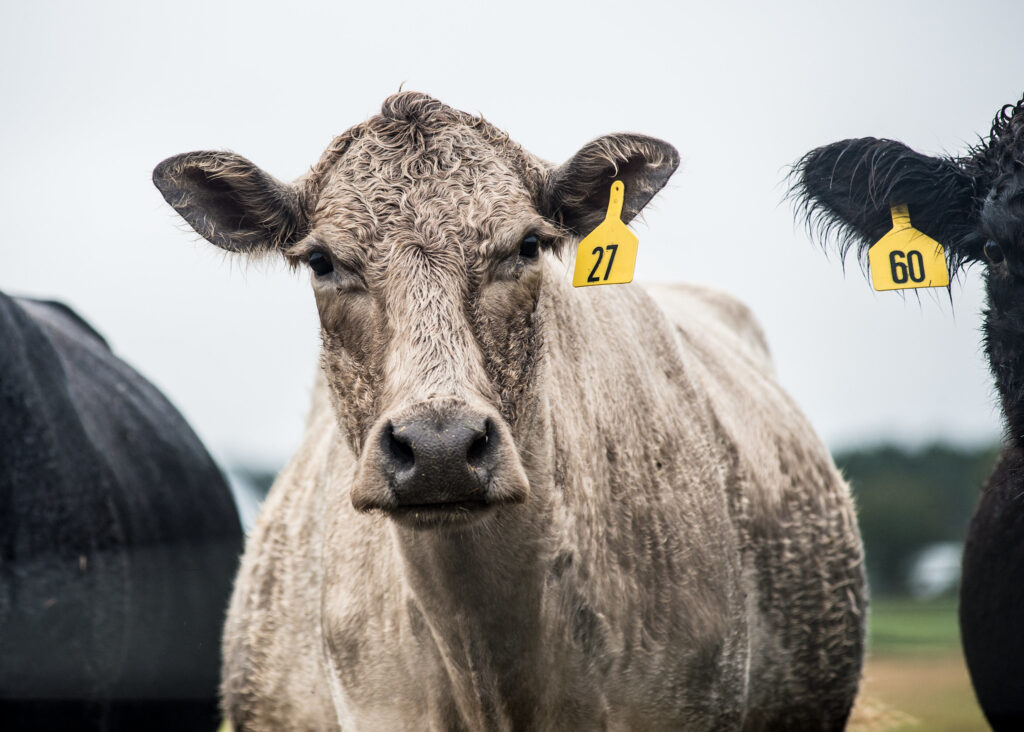 When cows digest their food, they burp, and when they burp, they release methane.  This is called enteric methane and it’s a real problem.  A single cow belches out 220 pounds of methane each year, which is the greenhouse gas equivalent of burning over 900 gallons of gasoline.  That’s more than the average car uses in a year.

Several studies have shown that feeding cows seaweed has the potential to substantially reduce the amount of methane in cow burps.  The latest comes from a trial that took place at the Straus Family Creamery, an organic dairy producer in Marin County, California.

The trial used a new seaweed-derived feed additive called Brominata.  Brominata is made of a red seaweed called Asparagopsis taxiformis.  The addition of the seaweed to the cows’ diets on the Straus farm resulted in an 52% average reduction in enteric methane emissions.  One cow in the study showed a reduction of 92%.

Cutting enteric methane emissions in half would be a huge improvement that would be quite difficult to achieve by convincing enough people to reduce meat and dairy consumption.

The California Air Resources Board has identified feed additives as an emissions-reduction strategy for the dairy industry.  There are now some synthetic feed additives that have been developed that reduce enteric methane, but they haven’tyet  received FDA approval for use in the U.S.  Brominata has been approved as Generally Regarded as Safe by the California Food and Drug Administration.  Whether it and similar seaweed-based feeds can be produced in sufficient quantity and without adverse environmental effects remains to be seen.  But it is an intriguing approach to solving a complicated problem.

Feeding Cows Seaweed Reduces Their Methane Emissions, but California Farms Are a Long Way From Scaling Up the Practice